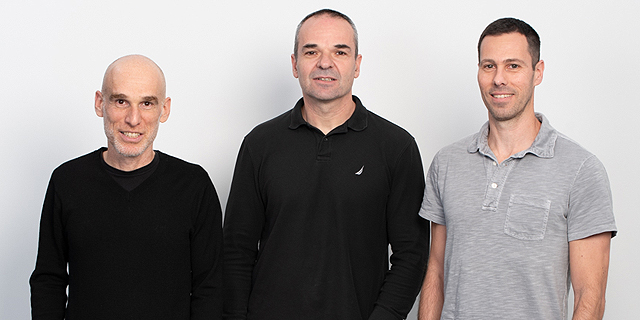 Vintage Investment Partners, Verizon Ventures, Maersk Growth, PepsiCo Inc., and NTT DOCOMO Ventures participated in a $20 million series B funding round for semiconductor startup Wiliot Ltd., the company announced Tuesday. The investment, an extension of the company’s series B round, first announced in January 2019, brings the round to $50 million. Wiliot was established in 2017 by Tal Tamir, Yaron Elboim, and Alon Yehevkely, the founders of Wilocity Ltd., a semiconductor company that developed wireless chipsets for mobile computing and was acquired in 2014 by chipmaker Qualcomm Inc. for $300 million. Wiliot develops a bluetooth-enabled sensor that harvests energy from radio waves to power IoT devices, promising to replace batteries and wired electricity.

Wiliot raised $70 million to date, and employs a team of 50 people, according to company statements. The company has a research and development team based in coastal Israeli town Caesarea, an operations team in Germany, and business development headquarters in San Diego, California.