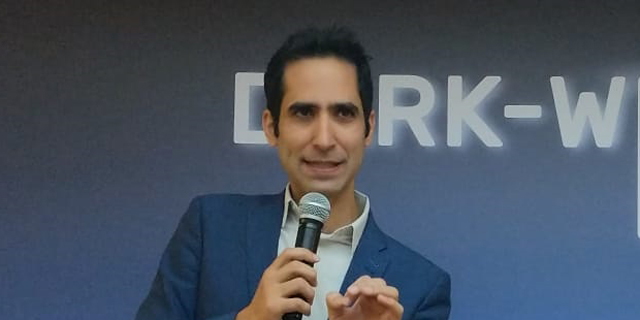 Hacking Is a Way of Thinking, Says Cyber Exec

Menny Barzilay, partner and head of cyber at Herzog Strategic, spoke at the Dark-Web Economy conference held Wednesday in Tel Aviv by Herzog Fox & Neeman and Herzog Strategic, in partnership with CTech by Calcalist

Hacking is a way of thinking, and it is its own language, according to Menny Barzilay, partner and head of cyber at Herzog Strategic. Barzilay spoke at the Dark-Web Economy conference held Wednesday in Tel Aviv by Herzog Fox & Neeman and Herzog Strategic, in partnership with CTech by Calcalist. In order to create a universal terminology to describe darknet-related issues, thinking of the darknet as an ecosystem is critical, Barzilay said. If this is understood, then the things that happen on the darknet start to make sense, he said. 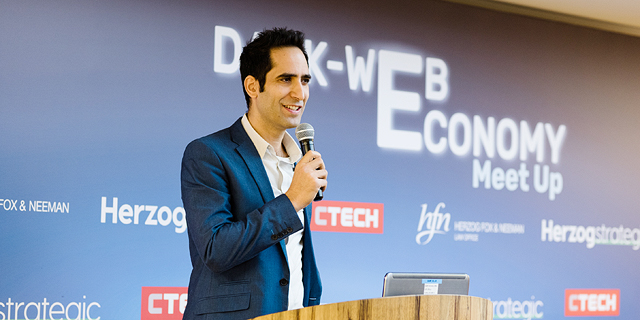 When talking about the darknet and its economy, bitcoin must also be discussed, Barzilay said. Bitcoin solved the biggest issues online criminals had, he explained. Bitcoin is not totally anonymous, but it was a turning point in cybercrime, Barzilay said, adding that “without cryptocurrency, we wouldn’t see a lot of things we see on the darknet. Trust is a very hard thing to achieve on the darknet. If you are a criminal you want to be anonymous, and anonymity leads to trust issues.” Stores on the darknet that sell crimeware or drugs or identities have found new ways to gain trust on the darknet, Barzilay explained. Many of these customers provide amazing customer support, which helps, in turn, to gain trust, he said. On the darknet, the bad guys are actually the good guys, and crime marketplaces are becoming more and more successful, Barzilay said. Characteristics of the darknet include hackers, which is much more than just knowing how to hack. The best way to understand the world of hacking is to attend DefCon, a conference in Las Vegas designed for hackers, he said. The moment a place on the internet was created where people and hackers could do whatever they want, it became a terrible place, Barzilay said. However, the darknet is not only about bad things, though it does have bad things on it, he said; for example, whistleblowers can use it as a place to share information.