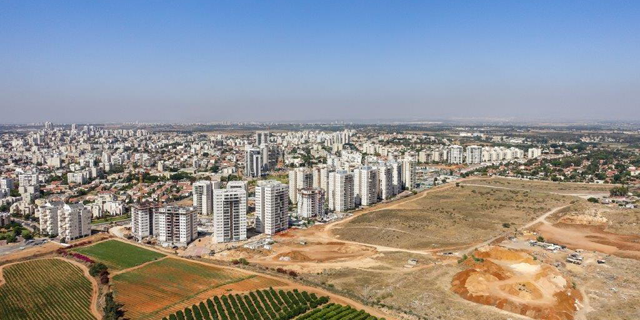 The company intends to use the funds to advance its selective T-cell redirection molecule for the treatment of advanced and metastatic solid tumors. 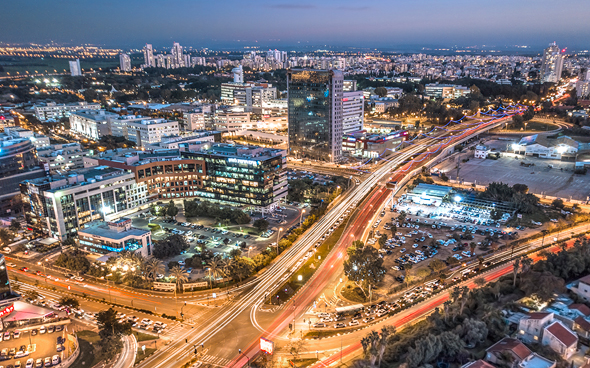