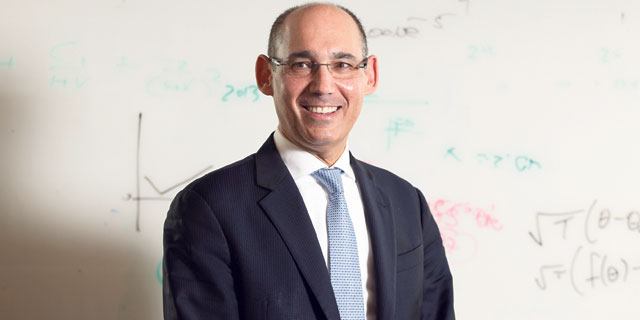 If Coronavirus Crisis Persists, the Economy Will Be Significantly Impacted, Says Bank of Israel

The bank’s monetary committee maintained Israel's benchmark interest rate at 0.25%, but stated the outbreak in China throws the global and Israeli economy into uncertainty and could lead to an interest cut in the future

Bank of Israel governor Amir Yaron and the bank’s monetary committee have decided Monday to maintain Israel's benchmark interest rate at 0.25%, despite the economic pressures created by global recession, the shekel’s appreciation, and the coronavirus epidemic. The next decision regarding Israel’s interest rate will take place on April 6. Estimates are that the chances for a cut are increasing, especially considering the low Israeli inflation environment. For January, the inflation rate stood at 0.3%, far below the annual inflation target range of 1%-3%. The decision to maintain the interest rate is expected to complicate the bank’s attempts to weaken the shekel via the purchase of dollars. 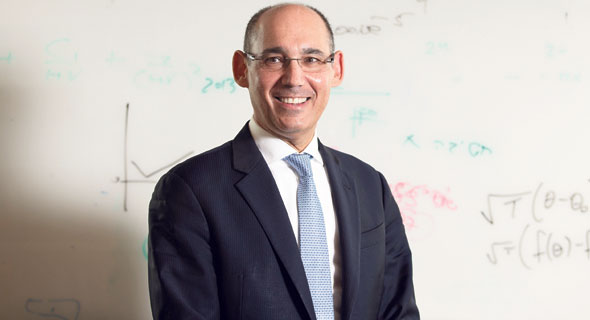 The committee stated in its decision that “the outbreak of the coronavirus in China is casting uncertainty regarding future economic activity globally and in Israel, and regarding the impact on inflation and on the financial markets. The baseline scenario guiding the assessments of most international financial institutions is that the spread of the virus will be halted in the coming months, and the overall impact on the global economy is expected to be limited.” In this scenario, the bank estimates “no significant macroeconomic impact is expected in Israel.” If the crisis continues and expands to other countries, however, and especially if Israel will need strict preventative measures, the country can expect a more significant impact. In such a scenario, the committee stated it “has a range of tools to make monetary policy more accommodative.” While the committee has referred to the coronavirus epidemic in its release, the macroeconomic data included in the statement did not, as they concern the fourth quarter of 2019 and January 2020. The committee has concluded by saying that in view of the Israeli inflation environment, the monetary policies of the major central banks, developments seen in global economy and in the exchange rates, and the risks the Israeli economy is facing, the current interest rate will need to be maintained for a prolonged period or reduced if Israel is to see its inflation rate stabilize around the mid-range of its target and its economy continue to grow. This statement sheds light on the policy change helmed by yaron; if, in the past, the aim was to achieve an inflation rate of above 1%, today it is to reach the mid-range, 2%. The committee has also stressed that it will take additional steps to expand its monetary policy, meaning the bank will continue buying dollars in the near future. The committee has also stated that since the previous interest decision made last month, the shekel’s nominal effective exchange rate appreciated by 3%, making it harder to reach the inflation’s target range. The committee has also cautioned that the inflation may be negative for the next few months, but should recover and reach levels just below the lower target threshold in the second half of 2020.