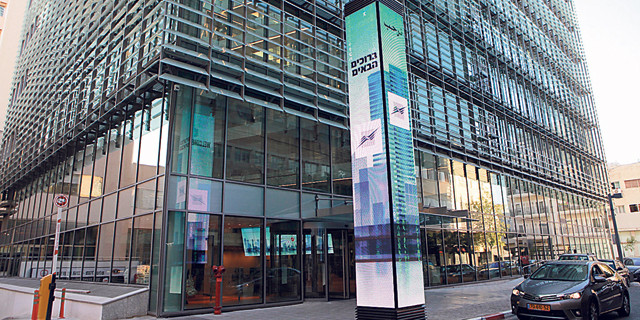 Biomed company CartiHeal Inc. is considering a Nasdaq initial public offering, according to two people familiar with the matter who spoke to Calclalist on condition of anonymity. The company is looking to raise between $60 million and $80 million according to a valuation of $300 million to $400 million, and has already hired two investment banks for this purpose, Credit Suisse and Jefferies, they said. CartiHeal’s board of directors is also considering the option of a private placement, the people said, and has yet to decide between the two fundraising options. 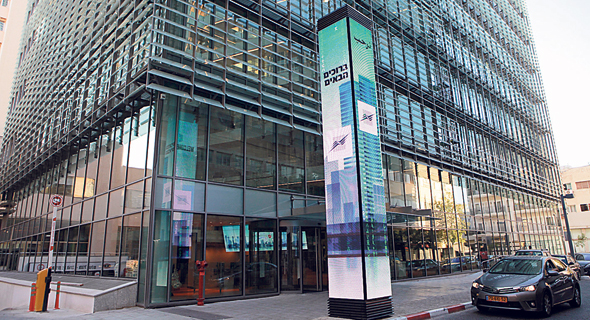 Founded in 2009 and employing 45 people, CartiHeal develops a biocompatible, coral-based, off-the-shelf implant for damaged joints. Elron Electronic Industries holds a 29% stake in the company; another 37% is held by Israeli-born billionaire Mori Arkin and Uri Geiger via their Accelmed Ventures, and by Marius Nacht via venture fund aMoon. Johnson and Johnson is also a shareholder. CartiHeal has raised $51 million to date, $17 million from Elron. Elron is the one pushing for an IPO, according to the people familiar with the matter, looking to liquidate at least some of its stake. The remaining stakeholders, however, prefer to wait until the company’s implant is approved by the U.S. Food and Drug Administration, a process expected to take at least two years. CartiHeal’s implant is already approved in Europe. Tel Aviv-listed Elron has lost much of its market valuation over the past six years.