Tel Aviv Is Home to Over 100 Multinationals, City Says

Sixteen new tech companies opened offices in the city over the past year, according to city data

Tel Aviv is cementing itself as a tech empire. Over the past year, 16 new development centers opened in the city courtesy of multinationals on the hunt for Israeli talent, joining the already established 91 centers of giants such as Amazon, Google, Facebook, eBay, and Alibaba. At the end of 2019, 107 multinationals had outposts in Tel Aviv, according to the city, a 17% increase from 2018. Those centers employed 10,250 people, up from 9,663 in 2018, or the 6,624 employed across 73 centers in 2016. The city estimates that around 5% of those employed in multinational tech centers are non-Israeli or new immigrants, but states it has no official data. 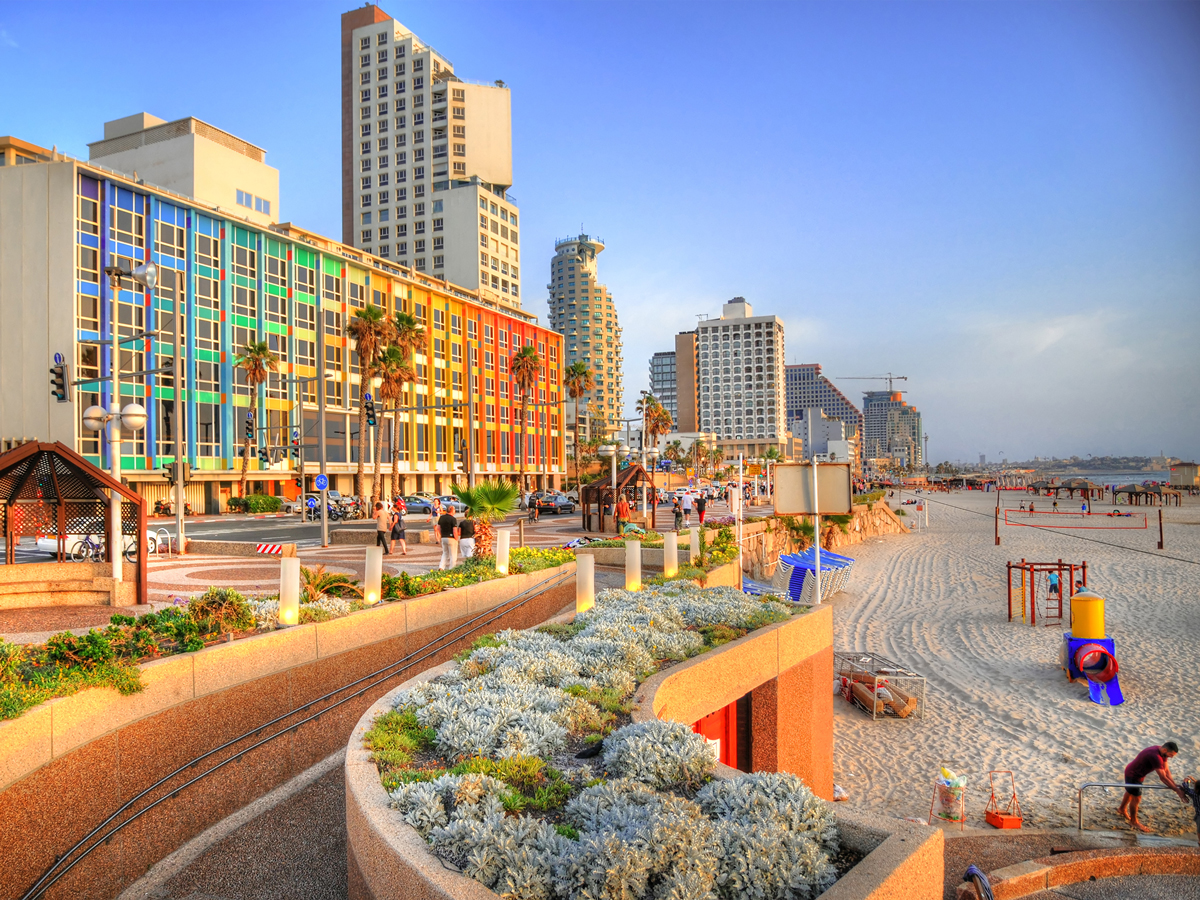 According to the city, 44% of these companies are in the enterprise software sector, especially cyber and business analytics, while 24% operate in the domains of e-commerce, online advertising, and social networks. Of the 16 new additions, the most prominent are Russian Nasdaq-listed company Yandex N.V., which employs 10 people; payment technology company SafeCharge International Group Ltd., acquired by Nuvei Corporation in 2019 for $900 million; and Ford Motor Company, which employs 10 people at its new center. In 2019, Tel Aviv was ranked by research and policy advisory organization Startup Genome as the city with the highest density of startups per capita and per square kilometer, with around 2,000 startup companies—one startup per 200 people. According to the World Economic Forum, Tel Aviv is in first place in engineers per capita. To attract even more international corporations and entrepreneurs and make for an easier landing, Tel Aviv recently launched a new initiative—a pamphlet that lists all the advantages and services the city provides to such entities. Benefits include lower municipal taxes for software companies, a geographical map of the main business areas in the greater Tel Aviv area including rates, a breakdown of public transportation, and more. The pamphlet also includes a description of the local work culture and a salary table for the main jobs in the sector. According to the table, a java programmer with no previous experience receives on average between $5,000 and $5,600, while a programmer with 10 years of experience can earn between $7,800 and $11,100. The city also emphasized the help it offers to companies looking to make local industry connections, which includes conferences and personal meetings with luminaries. According to Tel Aviv mayor Ron Huldai, over the past decade, Tel Aviv has evolved from a local economic center that serves mainly the Israeli market into an international center that attracts talent and companies from all over the world. This was made possible following a significant investment in infrastructure and a policy of attracting young people to the city, he said. Michal Michaeli, Tel Aviv’s international economic development director, said that it is not just the number of multinationals that is changing, but also the reason for their arrival. In the past, corporations acquiring local companies or technologies relocated at least part of their operation to Israel, but today many companies—especially in sectors such as AI and cloud computing—are choosing to open new outposts in the city just to take part in the local ecosystem.