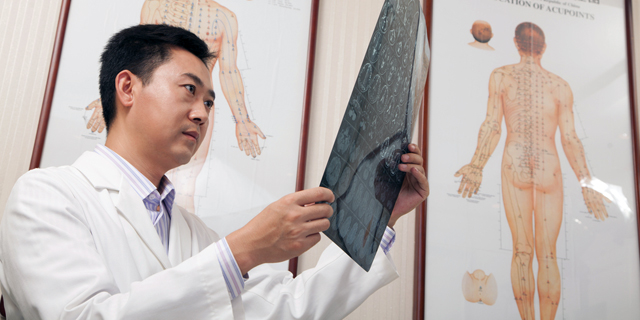 Israel-based medical imaging startup Nano-X Imaging Ltd. has signed an exclusive distribution agreement with Prestons, Australia-based the Gateway Group, the former announced Tuesday. As part of the agreement, Gateway will distribute and operate Nano-X’s systems across Australia, New Zealand, and Norway. Gateway guarantees a minimum service fee of $58 million per year for three years, Nano-X said in a statement. Founded in 2012 and based in the Jerusalem area, Nano-X develops a small digital X-ray imaging device, intended to reduce costs and increase accessibility to X-ray medical diagnostic results. The company has raised $55 million to date and employs a team of 60 people, according to company statements. 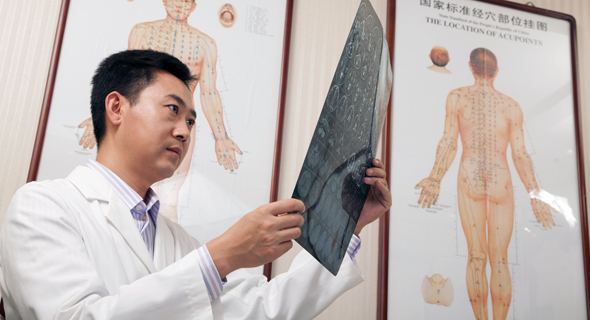