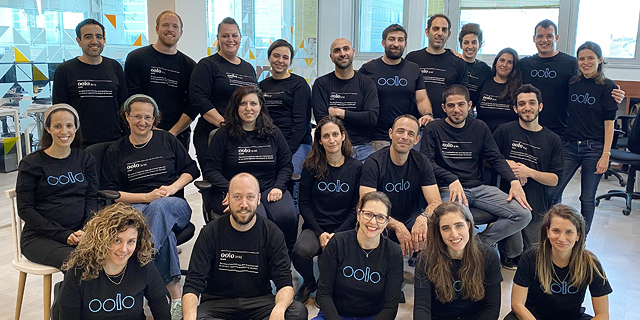 Israel-based data monitoring startup Oolo AI Ltd. has raised $6 million in a round led by S Capital, with participation by 2B Angels, Oolo announced Monday. The company intends to use the funding to expand its sales and development teams in central Israeli town Raanana. 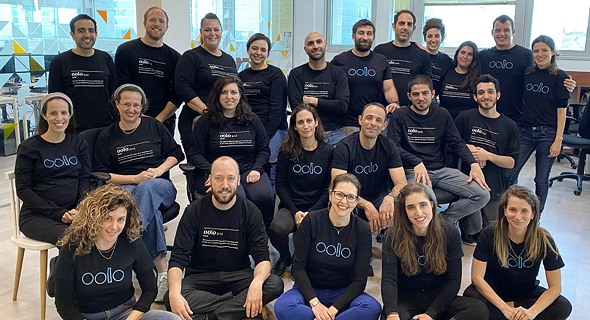 The current practice of manual monitoring requires multiple man-hours and often leads to loss of revenue due to its slow pace, according to the company.

This reality creates frustrated workers engaged in tedious labor that could be done by a machine and inefficient organizations that fail to identify lost income in time, Oolo CEO Yuval Brener said in a statement. Oolo’s software connects directly to the company’s data sources and analyzes its system to detect anomalies, according to the company’s statement.

Oolo was founded by Brener and Roey Yaniv, who have previously founded interactive video company Carambola Media Ltd. together with Roei Bareket.

Oolo has a unique combination of talented entrepreneurs, an understanding of the market, and deep technology that sets out to solve a very painful issue for clients, Ayala (Aya) Peterburg, co-founder and managing partner at S-Capital, said in a statement.