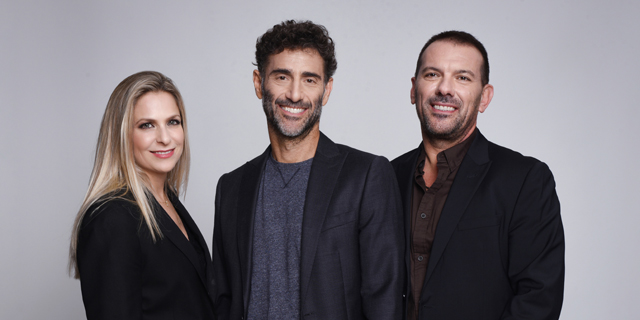 The Israeli tech industry likes to think of itself as similar to Silicon Valley, if not geographically close then mentally and fiscally kindred. Local entrepreneurs and venture capital funds see themselves as a part of the American ecosystem and try their best to operate under a similar methodology. It appears, however, that one trend did not find its way to the Israeli tech sector, namely, the emphasis on diversity, and specifically gender diversity, in venture capital funds. With several women leaving their positions in local funds, the number of female partners in Israel currently stands at just 8%, according to data compiled by Tel Aviv-based venture capital firm Qumra Capital based on information from Pitchbook, LinkedIn, and IVC Research Center Ltd. 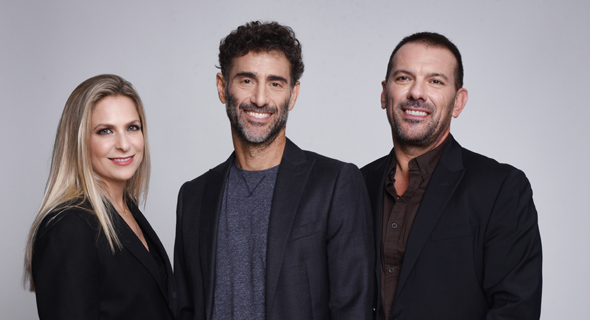 Sivan Shamri Dahan, general partner at Qumra, published the data in a Facebook post Tuesday, stating venture capital funds in Israel are far behind startups and entrepreneurs when it comes to diversity. We see a growing number of women in startups, she wrote, adding that diversity does not just happen. “Entrepreneurs are actively seeking women for management and tech positions, putting in the resources and effort to break the concrete ceiling,” she wrote. According to Shamri Dahan, the collective number of female partners in U.S. venture funds grew by over a third in 2019, from 9% of partners to 13%, while Israeli funds saw a decline in the number of female partners. Out of 68 Israeli funds examined by Qumra, just 13 had female investing partners. Out of a total of 171 VC partners in Israel, just 22 were women and only 13 of them were investing partners, Qumra found. The differentiation between investing and non-investing partners is crucial, as non-investing partners have no part in the fund’s financial decision-making process. In an interview with Calcalist, Shamri Dahan said diversity needs to be more than just an empty word. “If we believe diversity improves the returns and the organizational culture, we need to be proactive,” she said. Senior partners need to decide that they are looking for a female partner that can make the team stronger, not just check a box by hiring a woman, she added. One way to increase the number of female partners is to take the example of multinational corporate funds, where for any executive position, at least four candidates need to be interviewed and 50% of them must be female, Shamri Dahan said. Such a policy gives women an equal opportunity and forces senior partners to leave their comfort zone and not automatically hire the men they already know, she explained. Shamri Dahan is one of three general partners in Qumra. The firm has two additional female principal partners, which means 60% of its investment team is made up of women, she said. Funds need to take action and not just talk about diversity, she added. “When out to hire a female partner, funds need to judge the candidate by her skills and intelligence and not by how similar she is to the male partners.”