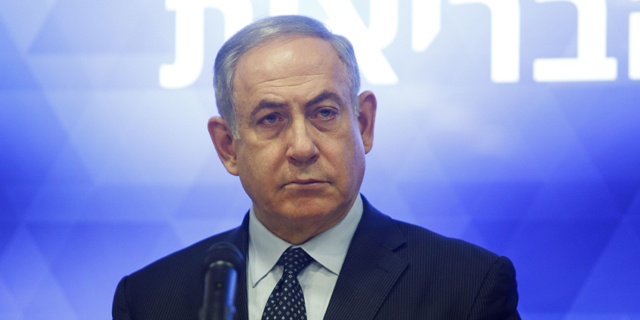 Prime Minister Netanyahu pledged another $1.65 billion to bolster the economy and the healthcare system as more and more people enter quarantine or get laid off

The number of confirmed coronavirus (Covid-19) cases in Israel stands at 100 as of Thursday morning. Among the new patients identified is an American tourist who entered the country from Egypt and is now hospitalized in the north and two elementary school-aged children. On Wednesday night, the Ministry of Health forbade gatherings of over 100 people. Though schools and universities will continue as usual until further notice, Israel’s higher education institutes are already preparing to switch all classes with over 100 students to online courses, and are also gearing up for the possibility that the next semester will be postponed. As more and more people go into self-seclusion at their homes following Israel’s quarantine policy, various institutions and organizations cut down on services. Assuta, Israel's largest private health service provider, announced Wednesday its hospital in Tel Aviv will limit elective surgeries after 28 nurses had to go into quarantine when a staff member came down with the virus. The hospital announced that in cooperation with the Ministry of Health, other procedures will continue as usual. 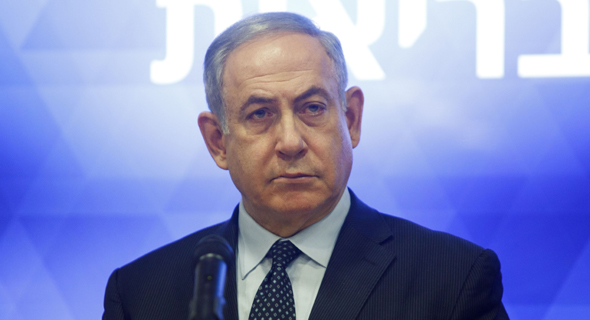 Israel Railways Ltd. announced it would cancel some of its lines as of Thursday, as over 10% of its 250 inspectors are now in quarantine after coming into contact with passengers who were later confirmed to be carrying the virus. The cancellations are expected to increase pressure on intercity bus services.

To assist Israel’s tourism industry, which is crashing as a result of Israel’s semi-closed borders policy, the Israel Fire and Rescue Services gave a five-month stay for hotels that need to conform to recent safety regulation changes, a process costing hundreds of thousands of shekels, as long as those hotels meet a minimal safety threshold. Meanwhile, negotiations between Israel’s national carrier El Al Israel Airlines Ltd. and its employees following the company’s announcement of its intention to let go employees as a result of the closed skies ended without results Wednesday, leading to a labor dispute. As the ramifications of the virus’ spread to Israel’s entire economy, Prime Minister Benjamin Netanyahu announced he will expand the previously announced government assistance fund from NIS 4 billion (approximately $1.147 billion) to NIS 10 billion (approximately $2.76 billion). Of the added sum, NIS 1 billion (approximately $275 million) will go towards bolstering the public healthcare system, and another NIS 1 billion will be used for efforts to stop the spread of the virus. Shahar Ilan and Lior Gutman contributed to the reporting.