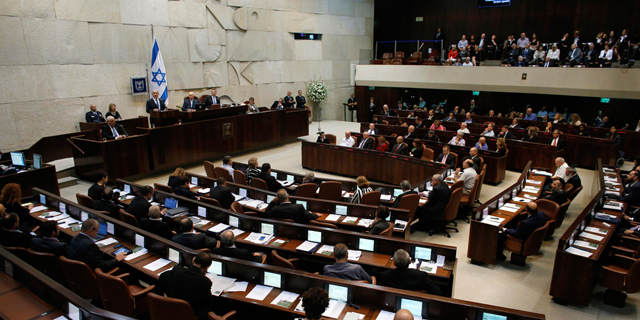 With a 100 Person Cap on Gatherings, Israel’s 120 New Parliament Members Cannot Be Sworn In

Israel’s parliament is looking for solutions for the swearing-in ceremony, scheduled for Monday

Riddle me this: how do you swear-in 120 parliament members when only 100 people are allowed in the room? On Wednesday, Israel restricted public gatherings of over 100 people as part of the country’s efforts to limit the spread of coronavirus (Covid-19). This naturally poses some problems for the Israeli parliament, the Kenesset. Now, Israel is looking for solutions for the swearing-in ceremony that is scheduled for Monday, following the country’s election held earlier this month. Traditionally, the Kensset’s swearing-in ceremony consists of parliament members being called on one after another, with each one standing and taking an oath in turn. While Minister of Health Yaakov Litzman has stated Wednesday that some situations would be exempt from the new restriction, and he could have certainly meant the ceremony, there are other solutions possible, such as swearing in the new members in groups. 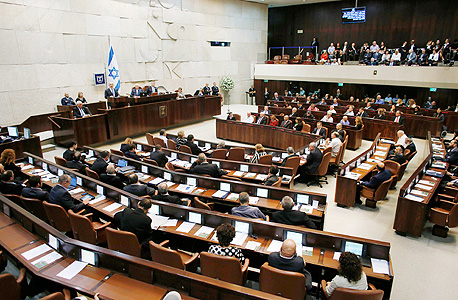 While the parliament is struggling with that, it may as well attempt to solve a second problem. Centrist party Blue and White, led by former Israeli military chief of staff Benny Gantz, called for the replacement of parliament speaker Yuli Edelstein of the Likud party. Sixty-two members are expected to vote in favor, while 58 are expected to vote against. However, the new restrictions on gatherings mean the parliament will have to find another method for voting on new motions as well.