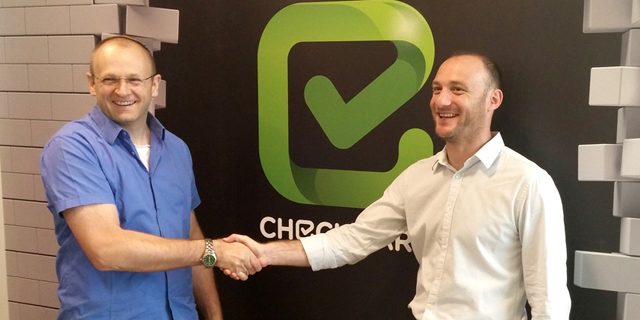 H&F to Acquire Cybersecurity Startup Checkmarx According to $1.15 Billion Valuation

The American private equity firm is buying Checkmarx from current owner Insight Partners, which acquired it in 2015 for $100 million

American private equity firm Hellman & Friedman LLC (H&F) has agreed to buy Israel-based cybersecurity company Checkmarx Ltd. according to a valuation of $1.15 billion, the latter announced Monday. H&F will buy Checkmarx from its current owner, New York-based venture capital and private equity firm Insight Partners, which will continue to own a substantial minority stake, the company said. Insight Partners bought a large stake in Checkmarx in 2015 for $100 million. Founded in 2006 and based in central Israel, Checkmarx develops cybersecurity technology that automatically scans code to detect security breaches. The company’s founders are Emmanuel Benzaquen and Maty Siman. Checkmarx employs more than 700 people and reports over 1,400 customers in 70 countries. To date, the company has raised $92 million, according to Pitchbook data. 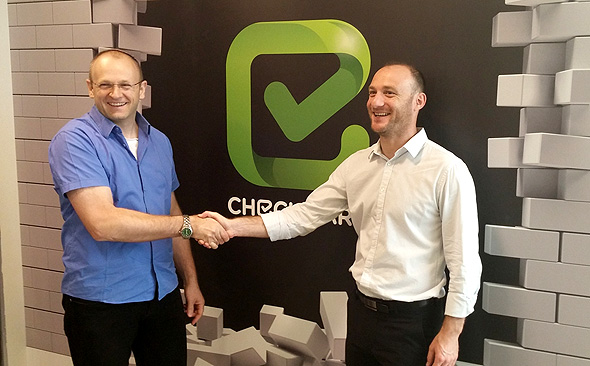 “With more corporations leveraging software development to scale their businesses than ever before, executives are acutely aware of the increased risks caused by software exposure. More than 40 of the Fortune 100 have turned to Checkmarx to mitigate risk, secure code, and embed security into every aspect of their software development,” Checmarx CEO Emmanuel Benzaquen said in a statement. “This deal has been in the works for just a few weeks and closed in the early morning hours,” Benzaquen told Calcalist Monday. “I am very pleased this is happening, especially because we are unlikely to see deals like this in the near future. I hope it reflects a bit of optimism at a time like this since I assume that if they had believed this is the end of the world, they wouldn’t have paid $1 billion.” According to Benzaquen, the deal reflects the best of both worlds. “I have made an exit, but the company is not going to lose its identity like it would have if sold to a company such as Microsoft or Google,” he said. “We will remain a private company, I have simply brought in more stakeholders.”