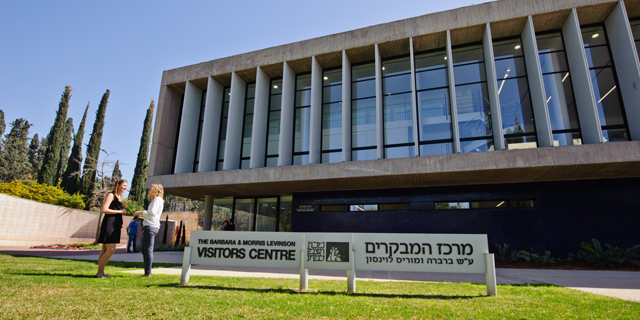 Inability to conduct widespread testing, whether due to lack of kits or lack of trained personnel, has proved a problem for many of the countries currently struggling with the outbreak

As coronavirus (Covid-19) keeps spreading in Israel, one of the main issues that has been hampering the local healthcare system is the lack of both labs and trained personnel to analyze the samples taken from suspected patients. Currently, Israel is only conducting a few hundred tests a day. South Korea, for example, with a population of around 51 million, has quickly reached a capacity for assessing 10,000 samples a day. The Israeli Ministry of Health is now making an effort to reach a capacity of 2,500 tests a day, in a country with a population of a little over 9 million people, and it is banking on the Weizmann Institute of Science to do so. In the past few days, the institute has been examining ways to help boost the number of tests being done in Israel, using its innovative, state-of-the-art lab. In 2016, Weizmann established the Nancy and Stephen Grand Israel National Center for Personalized Medicine with a $150 million investment. The center has several polymerase chain reaction (PCR) machines, also known as DNA amplifiers, which are capable of the quick and efficient identification of genes. 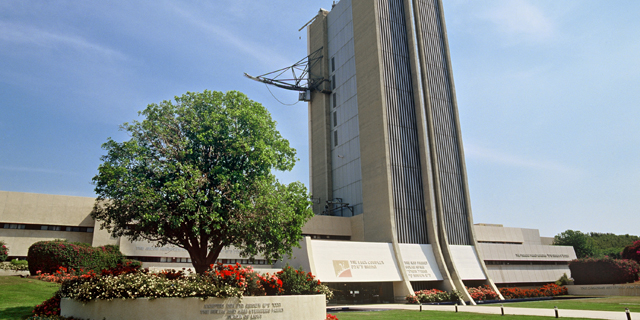 Institute officials told Calcalist that several days ago, the institute was approached by the health ministry regarding the use of the lab, with several meetings held between the institute, its president Alon Chen, and state officials, among them Prime Minister Benjamin Netanyahu. A senior official at Weizmann told Calcalist on condition of anonymity that the lab has 5-6 PCR machines that are among the most advanced in the world, and they can also be used to analyze coronavirus samples. With trained technicians working around the clock, the institute hopes they could reach thousands of tests a day, the official said.

The institute stresses that preparing the lab will take a few days—the machines need to be adjusted for the specific test, and the lab is still unprepared in terms of biological safety as it is currently working according to research lab regulations. The institute is performing technical and safety tests and is awaiting approval from the ministry, but institute officials said they are aiming to start testing before the week is over. Institute researchers are also currently working to develop a new method for testing for the virus that will require less steps, and thus reduce the biological risk lab teams are currently exposed to.