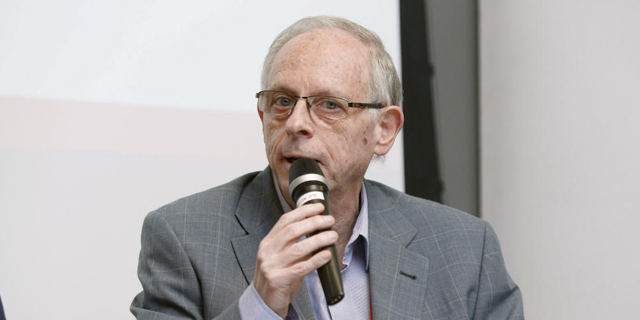 Coronavirus Will Stay in Israel for at Least Three Months, Says HMO Head

According to Ehud Davidson, head of Israeli HMO Clalit, his organization has enough protective gear to cover all relevant personnel, and eight labs capable of running 1,200 tests a day

It is unclear how long the coronavirus (Covid-19) outbreak will last in Israel, according to physician Ehud Davidson, the general manager of Israel’s largest health maintenance organization, Clalit Health Services. “China, where the totalitarian regime took the most severe measures to stop the outbreak, has not reported new cases for a few days now,” he told Calcalist. “It took them around three months. Say we believe them, and considering no one wants to see tanks on the street here, we can deduce that it will take us at least three months. It took South Korea three months to contain the pandemic as well.”

But Davidson is mostly optimistic about Israel’s overall chances. “Compared to the world, it looks okay. We took the right steps, even a little earlier than other countries,” he said, though he was quick to emphasize his support for the stringent restrictions enforced by the Israeli Ministry of Health. There might even be room to tighten the restrictions further, he said. 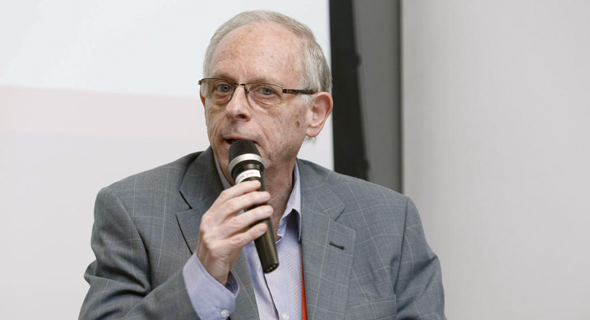 “We can’t forget that the increase in the number of cases today is the result of what has taken place two weeks ago,” he cautioned. “I understand officials are trying to find the balance between personal freedom and public health and between health and economy. Were it other public officials making the call, they would have probably taken the same steps.” Clalit is the largest of Israel’s four HMOs, operating nine hospitals in addition to its many clinics. Around 25,000 of Clalit’s members are currently in home-quarantine, and its hospitals currently house around 100 coronavirus patients, though not all are members. Around 30 of its members that are considered mild cases are housed in one of the so-called corona hotels, and another 35 confirmed patients are currently isolating at home. According to Davidson, the number of clinic visits country-wide fell by around 50% in the past week and a half. While some of Israel’s hospitals have reported problems with obtaining an adequate supply of protective gear, Davidson said Clalit has enough gear country-wide, and that protection for its personnel is at the top of the organization’s priority list. However, out of 10,000 doctors and 14,000 nurses, around 200 doctors and 700 medical personnel are currently in isolation due to potential exposure to virus carriers. “It is problematic and not good, but it is not something that brings the system down,” he said. Despite not receiving any additional funding, Clalit is currently in the midst of an acquisition spree and has spent around NIS 200 million on protective clothing, masks, equipment, drugs, training, bonuses for doctors, and more, Davidson said. He added that the organization also bought 1.5 million masks from China. “They must be feeling safe enough, as they are starting to sell equipment,” he said. He further estimated that Clalit will receive hundreds of N95 masks (a respiratory protective mask designed to achieve a very close facial fit and offer very efficient filtration of airborne particles) from the U.S. in the next few days, flown in by the Israeli health ministry. Clalit has some 1,100 ventilators, but it needs double that number, Davidson said. “The numbers we require are immense. We need it because we offer both community services and a hospital network. The coronavirus’ bottleneck is how many patients we can ventilate at the same time, and that depends on two variables: the number of machines, and medical personnel that has not contracted the virus nor has been overworked.”

Data from countries like South Korea has shown that mass testing is one of the best ways to control the spread of the virus. Israel has recently upped the number of daily tests being done from several hundred to over 2,000, but has run into trouble obtaining some testing components, such as swabs. Clalit has eight labs overall, according to Davidson, six at hospitals and another two for community services, which together have the ability to run around 1,200 tests a day. “The number can go up, it depends on how many swabs we get,” Davidson said. “In the last 24 hours, we identified 80 new cases. We need to perform more tests, but it is important to emphasize: tests don’t cure. They do help put carriers into quarantine, slowing down the spread of the virus, which is why they are important and why we need to up their number to several thousands a day.”