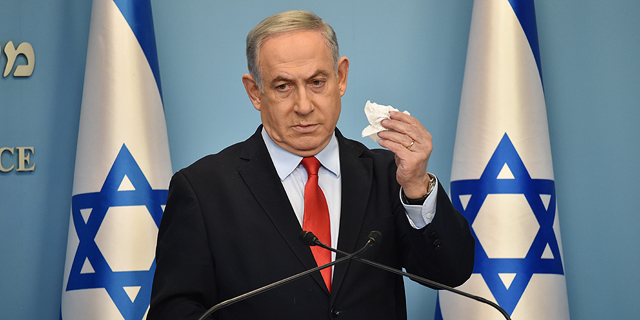 Confirmed cases of coronavirus in Israel reached 4,347 on Monday morning; unemployment rate in the country at 22.7%

The number of confirmed coronavirus (Covid-19) cases in Israel reached 4,347 on Monday morning, according to the Israeli Ministry of Health. Of those, 80 people are in critical condition. So far, 134 people have recovered and 15 have died from the disease in Israel.

Among the new confirmed Covid-19 cases is Rivka Paluch, an adviser to Prime Minister Benjamin Netanyahu. Paluch, who advises the prime minister on ultra-Orthodox affairs, met Netanyahu on Thursday, raising concerns that he may have been exposed. Netanyahu is now expected to undergo another test, having tested negative two weeks ago. It also remains to be seen whether Netanyahu and other aides or lawmakers will have to enter 14-day quarantine. In a statement to the Media on Monday, the Prime Minister's office said that they will act according to health ministry guidelines. 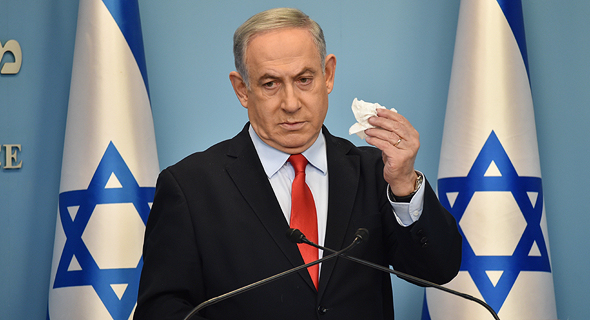 According to health ministry data from Friday, Jerusalem is the city with the largest number of confirmed Covid-19 cases in the country, 352 as of the last update, with Bnei Brak in second place with 267 cases. Those two cities also have the largest ultra-Orthodox communities in the country. Bnei Brak is leading all big cities with an average of 1.33 cases per 1,000 people. Another major hot spot for coronavirus has been Kiryat Ye' arim, also known as Telz-Stone, an ultra-Orthodox town outside Jerusalem that has an average of 5.35 cases per 1,000 people. As a result, the Israeli government is considering a potential curfew on ultra-Orthodox hubs with a large percentage of cases.

According to the Israeli National Employment Service (INES), it will take the country years to recover from the financial ramifications of the coronavirus pandemic. INES published a report on the economic cost of Covid-19 on Monday. The unemployment rate reached 22.7% on Monday morning, with 90% of the 786,991 people who registered for unemployment benefits in March having been placed on unpaid leave. According to the INES research unit director Gal Zohar, 20% of those who have been put on unpaid leave are unlikely to return to their previous jobs and are set to be fired. "The national goal for Israel over the coming months has to be an effort to get as many people back to work so that the temporary situation doesn't become permanent," Zohar wrote in the report. The INES recommended implementing a national emergency plan that will include financially supporting businesses so that they don't put more workers on leave without pay. "The depth of the crisis very much depends on how long it lasts," explained Zohar, "the effects could end up overshadowing the big financial crisis of 2008."