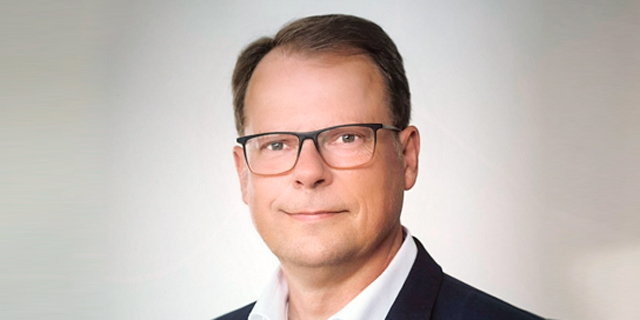 Based in central Israel, Valens manufactures semiconductor products for the delivery of uncompressed HD multimedia content for the automotive, industrial, and consumer electronics markets. The company has raised $167 million to date from investors including Goldman Sachs, Samsung, and Oppenheimer Asset Management. Valens currently employs a team of 300 people in Israel, the U.S., Germany, Japan, South Korea, China, and Taiwan.