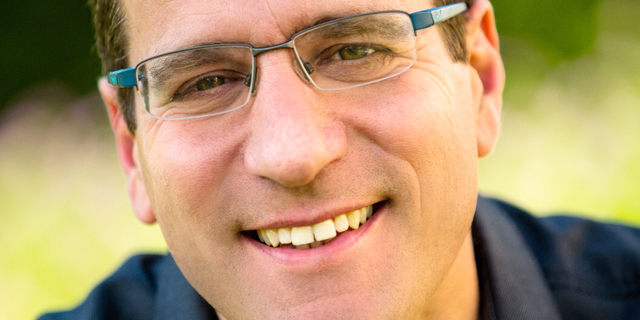 The round was led by the Relyens Group, with participation from existing investors Pitango Venture Capital and Qure Ventures.

CyberMDx develops technologies that protect connected medical devices in hospitals and clinics against cyberattacks. The system monitors a medical facility’s network to automatically identify the most crucial devices and assess potential risks. CyberMDx was founded in 2016 by CEO Amir Magner, former head of the cyber division at Israel’s Prime Minister’s Office, and Moti Shniberg, who also co-founded facial recognition startup Face.com, which was acquired by Facebook in 2012 for $100 million, according to Pitchbook data.