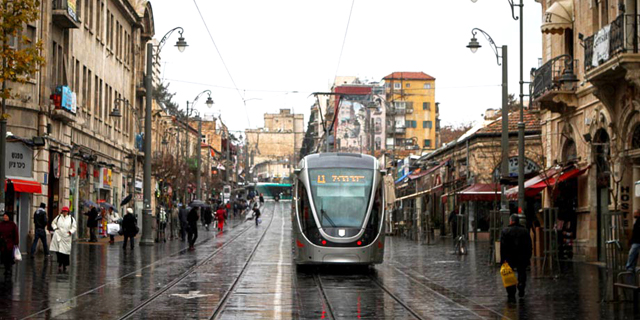 Jerusalem selected the Israeli-owned, Kiev-based company to save costs, according to one person familiar with the deal

A Ukrainian company was selected to monitor the street cameras installed by the city of Jerusalem, beating local companies to the bid, according to one person familiar with the matter who spoke to Calcalist on condition of anonymity. The selected company, while based in Kiev, is owned by Israelis and passed all the security conditions necessary, that person said. Jerusalem’s street cameras are installed to maintain public order and protect the citizens of the city from criminal acts. The camera’s monitoring personnel are in charge of making the call for the appropriate response in case of an emergency. In order for this to happen, the viewer must know the area, streets, and their various characteristics, and also know and understand the different first response agencies and security officials. Jerusalem selected the Ukrainian company to save costs, that person said, even though it would place the responsibility to the safety of Jerusalem residents on foreign personnel. 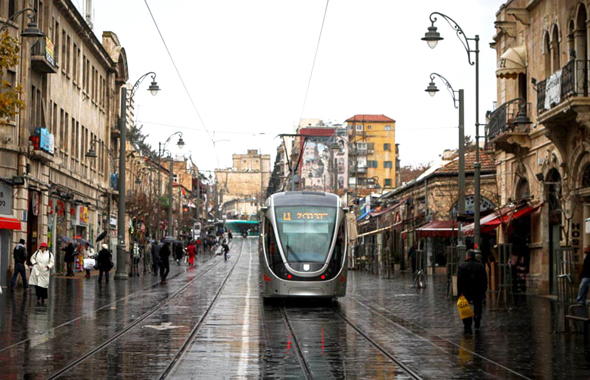 Ukraine is not subject to privacy protections in Israel and therefore, the foreign company can violate them without problems, that person added. It is unlikely that anyone went to Ukraine and really checked the quality of the image monitoring company, the person said. In response to Calcalist’s request for comment, a spokesperson for the city of Jerusalem said that "the Jerusalem Municipality operates a wide array of security cameras to enhance the sense of security, safeguard public property, and assist security agencies. The cameras are connected to the Municipal Security Center in Safra Square, which is permanently manned. The company complied with all the conditions of the procedure, including the security aspects, and gained the approval of the municipality to provide the necessary information. The transfer of information between the viewer and the security center is done through an app, the same would have occurred if the camera viewers were sitting in Israel.”