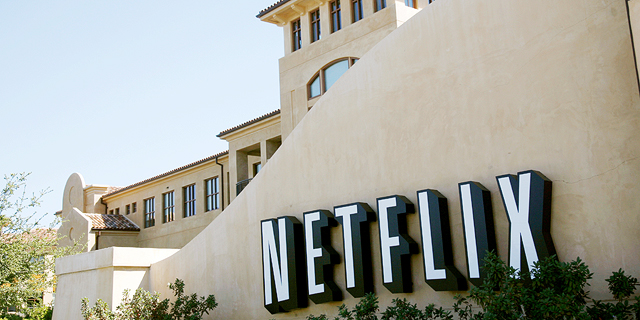 Some 200 of the production employees, permanent cast members, and guest stars of Netflix’s upcoming 10-part series Typhoon, received an email stating they will receive full payment for production days canceled due to Covid-19

Media streaming giant Netflix will compensate the production team and cast members of its series Typhoon for shooting days canceled in Israel due to the spread of coronavirus (Covid-19), according to an email sent by Tel Aviv-based production company Jabka Productions Ltd. and reviewed by Calcalist. According to the email, sent to some 200 of the production’s employees, permanent cast members, and guest stars, Netflix decided to pay each cast and crew member for days when they were scheduled to work but were subsequently canceled in the two weeks leading up to March 25. 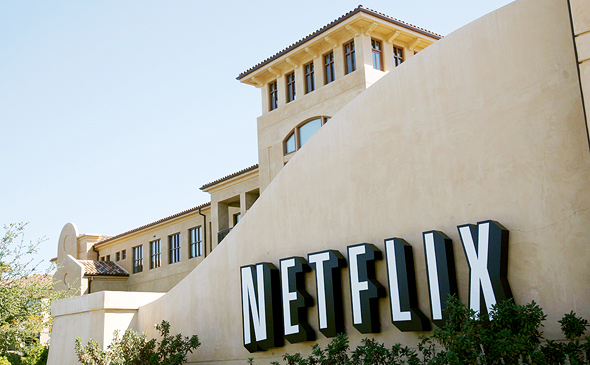 Netflix’s decision came after The Israel Association of Cinema and Television Professionals (ACT) asked the company to support the employees of its two Israeli productions affected by the crisis—Typhoon and What Happened in Oslo—using its dedicated $100 million fund. Typhoon is a 10-part American-Israeli production by Lior Raz and Avi Issacharoff, the creators of Israeli hit series Fauda. Typhoon follows the story of a happily married man whose life is turned upside down when his wife is mysteriously killed in a hit and run. The production finished shooting in New York and began filming in Tel Aviv about six weeks before having to shut down production. The 30 production employees of What Happened in Oslo did not receive notice of compensation, likely because it is still in pre-production stages. The show was scheduled to start shooting in May. In response to Calcalist’s request for comment, Liat Benasuly Amit, the owner of Jabka, said that Netflix initiated the compensation. Responding to Calcalist’s request for comment, ACT CEO Itamar Avitan said he hopes Israeli broadcasters will take Netflix’s example and support the local professionals who were heavily affected by the industry-wide cancelations.