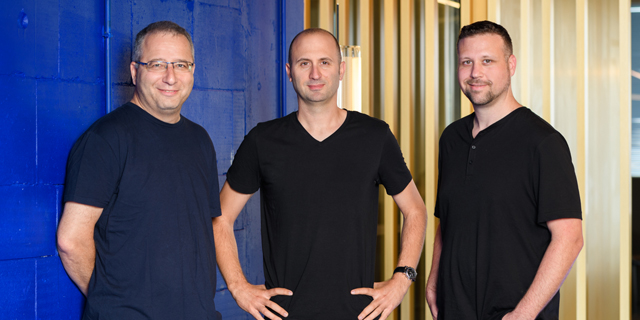 Founded in 2015 as CashDash, Rapyd offers payment services enabling the transfer of electronic funds across borders through various means of payment, including bank transfers, digital wallets, and cash.

One of the things Rapyd was missing was the ability to process credit card and debit card payments without requiring third-party services, co-founder Arik Shtilman told Calcalist in an interview. Korta processes $2.5 billion in payments for Visa and Mastercard a year and has annual revenues of $40 million, Shtilman said. Korta’s 70-person team will continue to operate in Iceland as Rapyd’s branch in the country, he added. According to Stilman, the acquisition was made possible by the coronavirus (Covid-19) crisis. “We actively went to investment banks and asked what companies they had on the shelf that had liquidity issues,” he said. “A lot of companies dependent on the travel industry, for example, suffered a heavy blow.” The deal was sealed mostly in Zoom meetings because flying was impossible, Stilman said. This is not the last acquisition Rapyd will be making by the time the crisis is over, he added. Stilman said Rapyd came into the coronavirus crisis in a privileged position, after completing a $100 million round announced in October. “Companies with less than $50 million in their coffers will have very slim chances to survive, especially in fintech,” he said. Rapyd was represented in the deal by Shlomo Landers, Dan Fisher, and Yoel Lavie, of Israel-based law firm Gornitzky & Co.