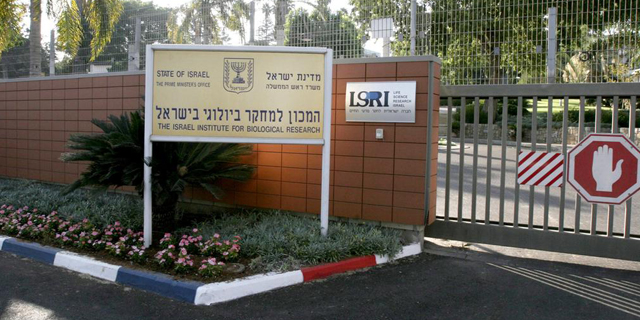 The Israel Institute for Biological Research presented Defense Minister Naftali Bennett with the progress it has made on developing an antibody for the coronavirus (Covid-19) which he hailed as a “major breakthrough.” Bennett visited the Ness Ziona labs of the secretive institute on Monday and was shown the “antibody that attacks the virus in a monoclonal way and can neutralize it within the bodies of those who are ill,” according to a Ministry of Defense statement. 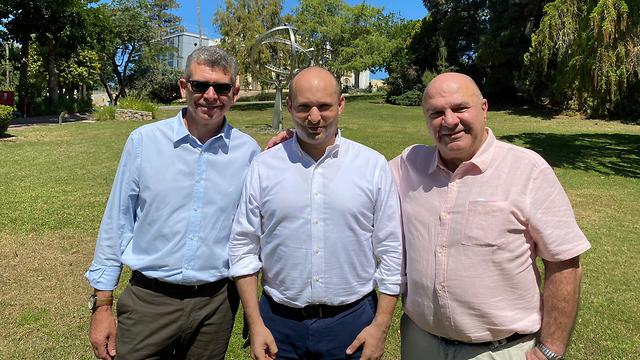 According to the statement, now that the development stage is complete, the institute is working to patent its antibody and secure a contract for its commercial development. As the number of Covid-19 patients in Israel continues to drop, with 5,947 people sick and 235 dead as of Tuesday, the government on Monday lifted a series of restrictions on gatherings and movement, put in place in recent months to prevent the spread of the virus. In a lengthy press conference, Prime Minister Benjamin Netanyahu and other senior government officials announced the easings that are scheduled to go into effect in the coming days and weeks. All local travel restrictions have been lifted. After being confined to a 100-meter radius from home, residents are now allowed to go anywhere they like within the country’s borders. First-degree family members are allowed to meet, including elderly family members many of whom have been completely isolated for weeks. Netanyahu stressed the importance of maintaining social distancing despite the urge to embrace. Public gatherings in open spaces are allowed for up to 20 people and starting May 17 that number will go up to 50. According to the government announcement, by the end of the month, gatherings will be permitted for up to 100 people, subject to social distancing requirements. When it comes to educational activities, kindergartens will be opened on May 10, and classes for grades 4-10 will be gradually resumed by the end of the month. Grades 1-3 and 11-12 went back to classes, subject to limitations, this week already. Universities, colleges, and informal and after school educational activities will resume on May 31. On the commercial front, shopping centers are set to open on May 7, with mall operators required to track the entrance and movement of shoppers using specialized apps to be installed on the visitors’ phones. Gyms are also set to open this week. When it comes to recreational activities, residents can now visit the beach, but only to enter the sea. Sunbathing and other beach activities are still not permitted. Museums and galleries are set to re-open on May 17 and music concerts by the end of June. Professional soccer teams will be able to start training by the end of the month and no later than the middle of June. Netanyahu stressed that the easings are only temporary and if the number of new daily cases climbs back above 100 (they currently stand at less than 40) or the number of critically ill go up past 250 (currently 90), restrictions will be put back in place.