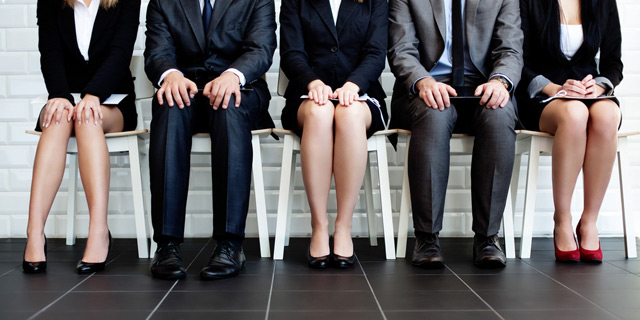 Covid-19 Ended the Heyday in the Israeli Tech Job Market

Hundreds of applicants for each position and senior managers who are taking pay cuts; recruiters and HR managers reveal the new norms in the newly competitive job seeking scene

The coronavirus (Covid-19) crisis that has led to mass layoffs and forced leaves in the Israeli tech sector has upended long standing job recruiting trends. The crisis has brought about an eightfold increase in job applications, with hundreds of resumes received every day and experienced ‘talents' who used to be passive job seekers not only moving to active job hunting but willing to compromise on salaries and benefits. Positions that had been open for months are now being filed within days. The differences are especially noticeable when it comes to senior management positions that require experience. A few short months ago, industry talents wouldn’t even bother showing up to hear about positions in companies that weren’t a perfect fit for them and talk of salary cuts was unheard of. Tech companies would go out of their way, enlisting headhunters, sourcing companies and placement firms to seek out passive job seekers. In some cases, recruiting budgets equaled development allocations. But today, at what looks like the beginning of the end of the Covid-19 crisis, everything has changed. Demand for employees has shrunk since fewer companies are recruiting while the supply of candidates, particularly of experienced workers, has grown. 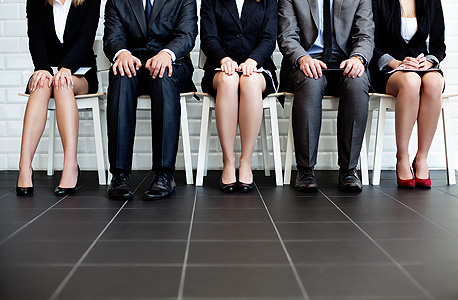 CAndidates are lining up to apply for jobs. Photo: Shutterstock