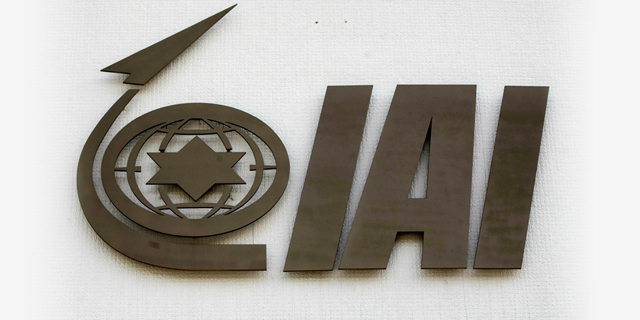 The workers will receive 80% of their salary, with 12.5% being an advance payment they will have to pay back upon their return to work

Hundreds of employees at the Israel Aerospace Industries Ltd. (IAI) were notified last Thursday that they are not to come to work until June 30 at the earliest. According to one person familiar with the matter who spoke to Calcalist on condition of anonymity, the announcement came following an agreement signed between the Ministry of Finance and the Histadrut, Israel's largest trade union, to allow public service employers to keep employees at home on reduced pay, even if they aren't actually working. The employees that were told to stay home will receive 80% of their salary, with 12.5% being an advance payment they will have to pay back upon their return to work. The IAI's management and workers' committee are trying to settle an agreement by which the employees will be able to forgo vacation days rather than return money, a move that requires the approval of the finance ministry and the Government Companies Authority. 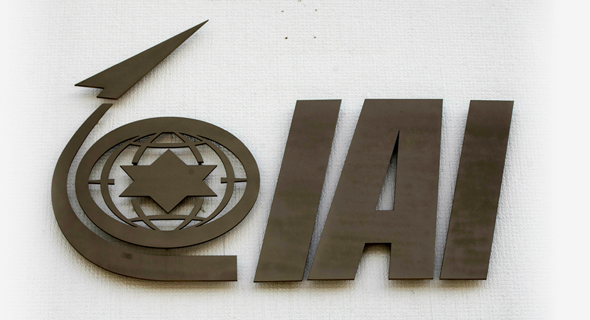 Among the IAI employees put on leave are marketing staff that used to organize activities abroad, which have been halted since the outbreak of Covid-19, as well as employees from the aviation department, which has seen its activity suffer a blow due to the severe crisis in the global air travel industry. The IAI's workers' committee was outraged by the management's decision as it is concerned the company will take advantage of the situation to keep permanent employees at home and hire in their place cheaper temporary contract employees. "Throughout the coronavirus crisis, the workers' committee has acted responsibly and considerately to safeguard employment security and the health of the employees, together with the management," said Yair Katz, chairman of the IAI's workers' committee. "Nevertheless, it is unacceptable that under the cover of an agreement signed with the Histadrut, with the goal of allowing the public service sector to return to regular work, management will make decisions that contradict the spirit of the agreement." Katz added that the workers' committee will examine every individual case and fight any decision that it determines to be unjust. "Most of our company’s business (76%) is done abroad amidst fierce competition, in the global and the Israeli markets. The company is acting responsibly during this challenging period to ensure its continued success while protecting its employees, which are its greatest asset, as best as it can. The IAI was chosen for the first time ever as one of the top two places to work at in Israel in spite of undergoing a business disruption over recent years,” the IAI responded in a statement.