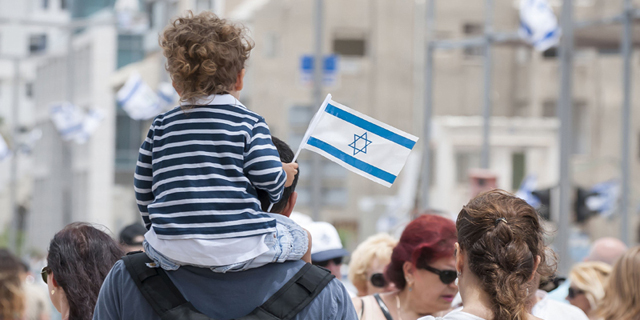 Every year Israel assists young tech companies through incentives handed out by the Israel Innovation Authority (IIA). Last year a support package of NIS 1.7 Billion (Approximately $480 million) was approved, a significant part of which went to young startups, many of them also funded by venture capital firms. It is safe to say that almost every VC fund in Israel holds companies in their portfolios that have received some financing from the IIA.

Government intervention is crucial in sectors where there is a market failure or an evident need to implement strategic national policies. A well known example is the “Yozma” initiative plan of the early 1990s, implementing a government policy without which the technological innovation industry would not have come into being. This program did not cost the Israeli government a single shekel but was instrumental in building a superb tech-based growth engine over the past 30 years, thrusting Israel into the status of world-class leader in the sector, while creating hundreds of thousands of jobs. After more than a decade of venture capital being dependent on a steady flow of foreign investments, in times of crisis this manifests as a market failure. Since the crisis started other governments have supported local VC’s giving them the advantage to invest in their local market. 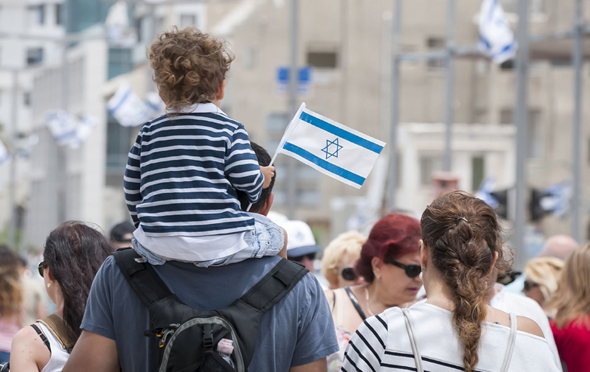 Young startups (companies with annual revenues under $10 million) constitute the future of Israel’s tech industry and the future of its economy as a whole. Every major, well known tech company was once a tiny startup with fewer than 10 employees. Small companies are the most vulnerable to the predicted reduction in investment volume due to the current world economic crisis. In the past few years, following many efforts by different bodies, the industry has managed to recruit into its ranks personnel from increasingly widening circles (such as older engineers, ultra-orthodox women, and non-Jews, and on the other hand, staff that lacks professional experience). Barring immediate assistance, we can expect massive layoffs, especially among these outer circles. These groups will be gravely affected and it is highly likely they will not return to the tech market. That is why an aggressive rescue plan directed at preventing layoffs in startup companies is of the utmost urgency.

Startups are ​loss-making operations​ that depend on capital they can raise from local and global venture capital investors. Your typical young company will raise a round of funding every one to two years on average. A reduction in investment volumes will force these companies to cut costs immediately in order to buy time until the market recovers. The quickest ways for a startup to cut expenses are:

Measures such as these will have dire consequences in both the short and long terms:

In the immediate future — layoffs will have a huge impact mainly on inexperienced employees and those who are struggling to integrate into this industry, and thus achievements that resulted from years of labor, of successfully integrating a broader population into the tech industry, will be obliterated. Contrary to claims commonly heard, these groups will be unable to return to the tech sector and will probably be lost to it forever. Not only will we lose excellent people but also a unique opportunity to continue expanding the tech sphere and transforming it from a sector of privileged individuals to a force that will drive real change among the broader population of the country.

A reduction in local purchasing will affect the market’s ability to recover from the crisis, as startups are important consumers of services from diverse small businesses.

Cutting sales and marketing budgets will render Israeli tech companies less competitive relative to their U.S. or European counterparts, who have already received significant aid from their governments.

About 90% of the capital invested in Israeli startups comes from outside the country, from foreign funds who invest in local Israeli funds. Based on experience from past crises, namely 2008 and 2000, we can expect foreign investments to plummet, and the first to be affected will be young companies, which as we all know, represent the future of the Israeli economy.

Estimates based on historical data prepared by the Israel Innovation Authority, and which we endorse, foresee a reduction of NIS 6 billion (approximately $1.7 billion) in the volume of investments intended for young companies in the coming year, broken down as follows:

Assuming between 40-60% of the capital raised is directed towards personnel employed in Israel, we can expect that around 10,000 tech employees will be laid off—resulting in tremendous damage that will take years to fix and will eject entire groups from the employment sphere.

In this context, the authority’s historical data shows a very high return of 5-8 times to the Israeli economy as a result of the funding it provides to young startups.

We appeal to the government to take the following steps to prevent a monumental hit to the Israeli economy:

2. Enact a plan to prevent employee layoffs, setting aside an adittional NIS 2 Billion. This plan will be directed towards keeping young startups (employing 120 or fewer local personnel) from having to reduce their workforce. These funds will be granted to companies that pledge that the funds will help them avoid layoffs. Priority will be given to employees in the field of development who are still at the start of their career, older people, or sectors that are underrepresented in the workforce (women, ultra-orthodox, non-Jews).

3. Establish a supplementary loans plan for venture capital investments (dollar for dollar) for companies who are in the initial stages of sales.

Arik Kleinstein is co-founder and managing partner of Glilot Capital