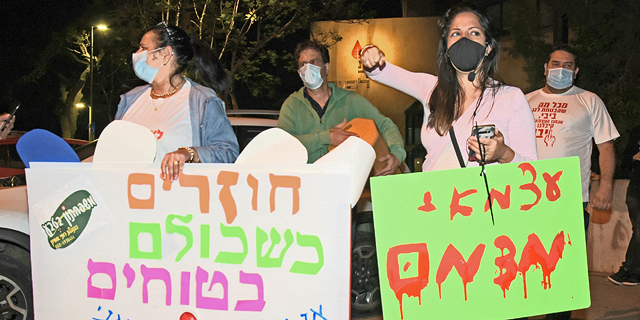 According to a new study by Israeli researchers, the state would have to double its current commitment to match that of similar developed countries

The aid package offered by the Israeli government to battle the economic effects of the coronavirus (Covid-19) crisis is substantially lower than those offered by other comparable economies, a new study reveals. The study found that in order to match the magnitude of aid offered by developed countries with a similar economic profile, Israel would have to hand out roughly $40 billion, nearly double what it has committed so far. The study was conducted by Israeli researchers Arie Arnon, of Ben Gurion University of the Negev (BGU) and the Hebrew University of Jerusalem, Arie Krampf of the Academic College of Tel Aviv–Yaffo, and Aamer Abu-Qarn, also of BGU. The three are part of the Coronavirus Crisis Experts Task Force, an independent interdisciplinary forum of academics, physicians, and economists established to shape policies to counter the health and financial crisis. The authors took statistics mainly from the International Monetary Fund’s Covid-19 Policy Tracker and from the OECD (the Organisation for Economic Co-operation and Development). 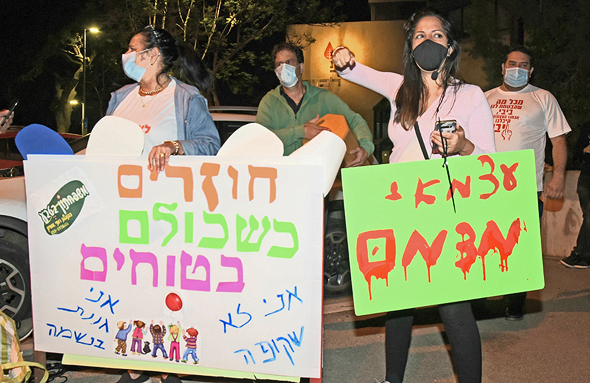 According to the study, the later the virus was detected, the faster governments took action. It took the Israeli government 19 days from the diagnosis of the first case of Covid-19 in the country, on February 21, to announce an initial $2.8 million aid package on March 11. The researchers determined that Israel, similarly to Greece, the Netherlands, and the U.S., was late to identify the pandemic. Israel’s initial aid package grew to $22.7 billion after three weeks (on March 30) and a few days later to $25.5 billion, on April 3. The researchers counted 38 days between the discovery of the first case and the announcement of the extended aid package, noting that the time period was very long, compared to other developed countries, like the U.S., Greece, Switzerland, and the Netherlands, for whom the average was 18 days. The study found that in nearly all the cases, government aid came in two forms: direct infusion of funds and delaying payment and loans. The researchers asserted that Israel’s direct infusion, which stands at $14.8 billion, equaling 3.4% of its gross domestic product (GDP), “was relatively very small compared to Australia (10.5% of GDP), Sweden (10.2% of GDP), Canada (8.2% of GDP), and Austria (7% of GDP).” The study noted that on the other side of the spectrum were countries like Italy, Spain, and Japan, who offered up direct payments equal to just 1.4-1.9% of their GDP. The average for all measured countries was 4.3% of GDP, nearly one percent higher than Israel. The study found that some countries preferred deferring payments and loans over the direct infusion of funds. In Germany, deferring payments was budgeted a t24% of its GDP, while in France, the U.K. and Belgium, the amounts pledged were equal to 10% of the GDP. Here too, Israel stands well below the 5.4% of GDP average, offering up only 2.1% of its GDP. Overall, Israel offered aid equaling 5.5% of GDP compared to an average of 10% offered by the other countries examined. “Only time will tell if we will pay for that conservatism with interest,” the researchers wrote. “Repeated attempts by researchers and journalists to understand the reasoning behind the size of the aid package came up empty,” the authors wrote. “It is unclear who was involved in the plan’s design and who the dominant decision-makers were.”