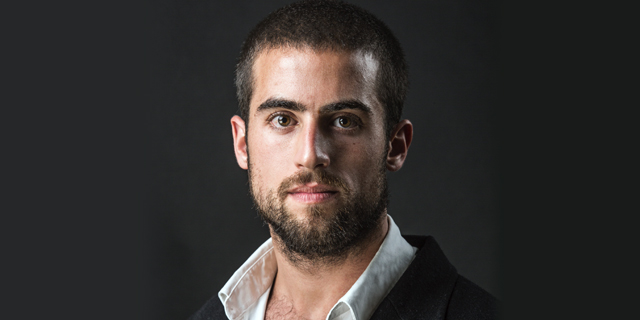 "We have the power to recruit workers, even at times like this, because we are funded by people and companies that believe in us and our unique solution," says CEO

Until three months ago, new hiring announcements by companies were par for the course. Now, amid the coronavirus (Covid-19) crisis, most employee-related announcements are about layoffs, forced leaves, and pay cuts. The first company to come out with a bold announcement about a massive hiring spree is Spot.IM Ltd., which announced Tuesday it would be recruiting 100 employees starting immediately. Spot.IM had decided to set up new teams and expand existing ones in order to complete its growth plan, co-founder and CEO Nadav Shoval said in an interview with Calcalist. Recruiting workers at such a time is a testimony to the company's strength and belief in its course, Shoval said. 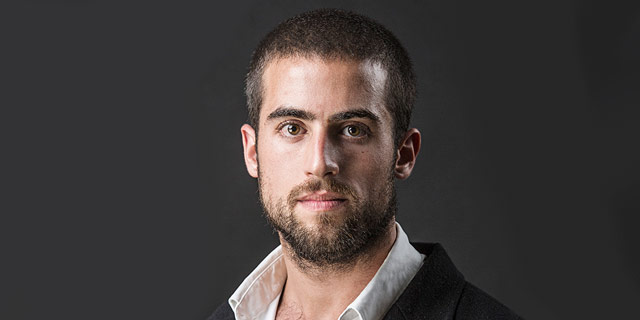 Spot.IM, which completed a $25 million round last year bringing its total funding raised to $65 million, is mainly recruiting people in the field of data, but other roles— including backend engineers, engineering manager, senior full-stack engineer, DevOps engineer, and product analyst—will also be offered. Shoval, who is currently working out of New York, said the decision to recruit was the result of in-depth deliberations and extensive consultations with leading experts in the field. "We have the power to recruit workers, even at times like this, because Spot.IM is funded by people and companies that believe in us and our unique solution," he said. Spot.IM's decision to hire comes at a time of economic crisis, but, according to Shoval, the company is more active than ever. "The company is currently intensely active, but at the same time, every step we take is the result of consultations with industry experts with the goal of working in a healthy manner and achieving measured growth." "Media companies really need to be helped out these days. All companies must join forces to solve the crisis.” Shoval urged. “We, for example, support news sites who provide information that is much-needed at this time. Although they have a great deal of traffic on their websites, there has been a decrease in advertising revenue throughout the media industry and they are experiencing severe difficulties. If more can be done to assist them at this time of crisis, it is undoubtedly a good time to invest." Founded in 2012, Spot.IM develops technology for online discourse through internal and autonomous chats and forums used by news websites. The company enables news sites to engage in ongoing communication with their readers and viewers, in order to generate stable and long-term relationships. The company operates from Israel and New York and currently employs 200 people. Among its backers are Insight Partners, AltaIR Capital, and Norma Investments.