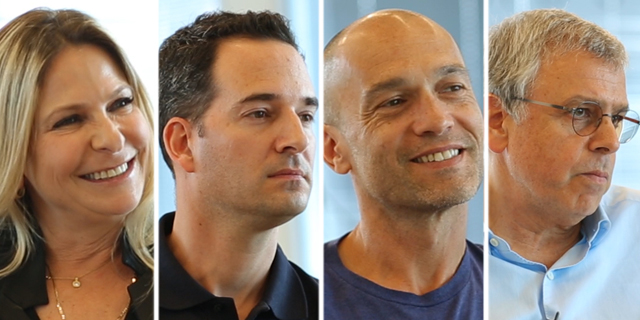 “The uncertainty does not allow companies to make any absolute plans,” Aaron Mankovski, managing general partner at Pitango Venture Partners told Calacalist reporter Meir Orbach in a panel on dealing with fundraising strategies amid the coronavirus (Covid-19) crisis. The panel, which was held last week as part of Google and Calcalist’s Startup Week conference also featured Sivan Shamri Dahan from Qumra Capital, Tal Slobodkin, managing partner at StageOne Ventures and Gigi Levi Weiss, who is a managing partner of NFX. “Just like how in track events you have ‘on your marks, get set, go,’ at the start of the crisis companies went back to their ‘marks’ and made all their plans in accordance with the new reality. Now we are seeing companies ‘go’ and in a quarter or two we will be able to tell whether the plans were relevant or need to be altered,” Mankovski said. 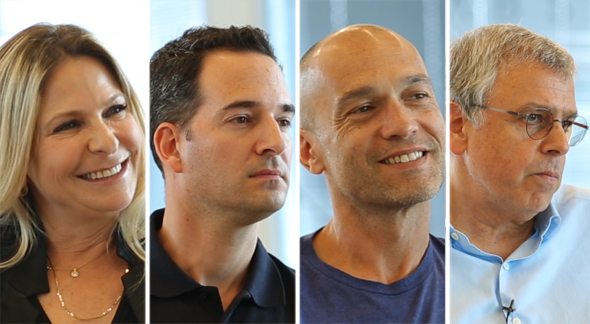 In what position are your portfolio companies now in terms of the crisis?

“I think at this stage most companies have digested the fact that there is a crisis and have done what they needed to do in the short term, to facilitate remote work, and now it all depends on how long the financial crisis lasts,” said Shamri Dahan.

“I agree. I think that most of the companies are digesting the new reality and some are already making plans. That is what most of the CEOs are doing now,” added Slobodkin. “We dedicated the initial period for defensive maneuvers, cutting expenses,” said Weiss. “That period ended a few weeks ago and our current instructions are to go on the offensive, figure out how to take what we have, and take the chances necessary to exit the crisis as winners.” Did the period of plenty prior to the crisis blind your companies, perhaps made them take off too quickly? “I disagree. When there is a lot of venture money coming in, it is reasonable for companies to make plans to grow quickly. That growth has to come with lots of personnel and based on the knowledge that you can raise your next round,” said Weiss. “It can be AirBnB that had to lay off 1,900 workers on one end of the spectrum and it could be a seed-stage startup. As soon as the circumstances change and you see that you can not continue growing rapidly, either because you can’t bring in clients or can’t raise money easily, you have to change your course and you have to do it quickly. But if you would have done things differently before the crisis you might have simply found yourself dragging behind those who used the available capital to grow faster. It’s a relative process.” “I assume that like in past crises, in 2000 and 2008, the private and public markets will value less and reward less the type of companies that grow at a mad pace but without a sufficiently strong business model or financial units, or without looking past short-term profits,” Shamri Dahan said. “Over time, fast-growing companies that do have a proven business model and the ability to become profitable in a relatively short time, will be rewarded.” StageOne invests in very early-stage companies. What lessons can you take forward for your next investments? “One of the characteristics we like to see in a CEO is the ability to identify an existing situation and respond to it quickly and when it changes, acknowledge and react to it,” Slobodkin said. “CEOs that were good at doing that are the ones that will recover quickly.” Will you look at new investments differently? “We are definitely more cautious than we used to be. In the past, an excess of funds made for competitive and fast deals. I think one of the things that will happen is that we will want to see a more gradual path to success. The CEO will have to present a five-year plan that can bring about real success,” said Slobodkin. Pitango invests in very large companies. Is the behavior different in those types of organizations? “Large companies have a wider range of parameters to worry about than the young ones, but the first step is pulling on the brakes and examining all of the variables. The most important thing is to understand where your clients stand—where are they headed, what irks them, will they or won’t they pay. On the other hand, it’s also the best time to look at your expenses, your suppliers, and your human capital,” said Mankovski. “When we look at our own portfolio, as well as those of others, we see there are a lot of young CEOs for whom this is the first crisis. They deserve credit and with most of them, you can see a good response—an understanding that there is a problem and a quick move to action.”