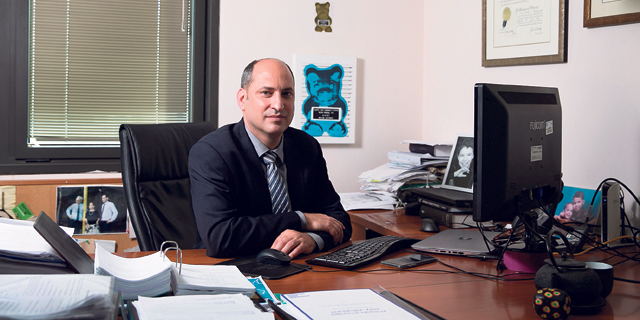 Yoav Sapir, Israel’s National Public Defender, witnessed how quickly justice was eroded under the state of emergency—cops that acted out of order, courthouses that shut their doors to the needy and undue surveillance of citizens— but he still believes that Covid-19 is an opportunity to make improvements 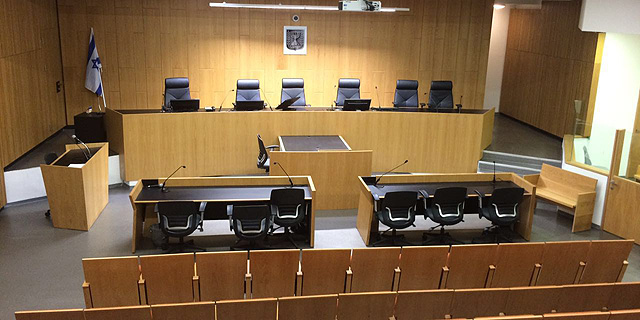 One of the most memorable moments of the coronavirus (Covid-19) era in Israel was the story of a surfer who came out of the sea to find a big group of police officers waiting to arrest him for violating the state-imposed lockdown. A video shot by a passerby shows the cops confronting the cameraman and arresting the surfer. For Yoav Sapir, Israel’s National Public Defender, it was a disturbing story and one that reflects the deterioration of the relationship between Israeli law enforcement and the Israeli public. What happened to our rights during this crisis? “The state of emergency provided law enforcement with new authorities that infringed on individual rights. Covid-19 gave rise to new forms of interactions between the police and the public, friction points increased, and in some cases escalated as we saw when cops tried to prevent people from filming enforcement activities.

“In the surfer incident, the police also detained the person who was recording them. I approached the Attorney General about this case because the police have no right to tell citizens not to film something and it is unacceptable that someone who does, risks being arrested, having their equipment confiscated, or being illegally frisked. When a police officer tells a person not to film something, it infringes on their freedom of expression, on the public interest of police oversight, and the ability to examine and determine the truth. Numerous claims have been overturned in court due to the existence of recorded footage. Of course, it also harms the public’s trust in law enforcement.” Who was particularly harmed during this period? "The weakest are always harmed the most. We saw far fewer arrests in general during this period, but there were cases of police detaining people who are in financial distress, some of which were cases that could have been resolved without criminal proceedings. The treatment of such cases should be rehabilitative, through the welfare agencies, it is wrong to treat them like criminals and use the criminal justice system’s blunt instruments against them." Sapir, 49, was one of the original founders of Israel’s public defense office in 1997, he went on to complete a law degree and a PhD at Harvard, returned to work for the state, and eight years ago was appointed to head the system. As part of his job, he repeatedly issues warnings about problems with law enforcement and cases of civilian harm. Just this week, for example, he did so in the aforementioned letter he sent to the Attorney General and to the interim chief of police, urging them to instruct officers not to prevent civilians from filming cops and documenting enforcement, arguing that "a citizen has the right to document the incident, and there is no legal authority that requires them to cease doing so or to destroy the documentation." Sapir explains that there have never been so many emergency regulations and restrictions on freedom of movement as there are in Israel now and that in several cases police officers on the ground have taken an even wider interpretation of their authority. He relays numerous cases in which the public defense office proved to the court that police officers had acted counter to regulations, for example, a case in which residents of Deir al-Assad were arrested when they went out to buy bread, with officers claiming the residents resisted arrest and attacked them. A video later proved the residents were innocent. He tells of a homeless person who was required to be quarantined and arrested for not having a place to stay. Sapir also spoke about cases of theft and burglary by people in search of food during the deepening economic crisis, like the case of a person who went into a storage room of a closed restaurant and took frozen chicken cutlets, or another who stole coffee and cookies from a care center for the elderly. 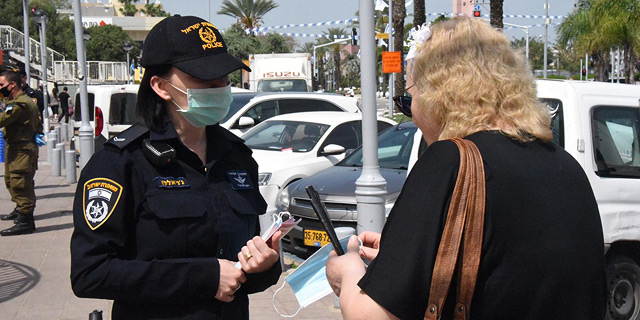