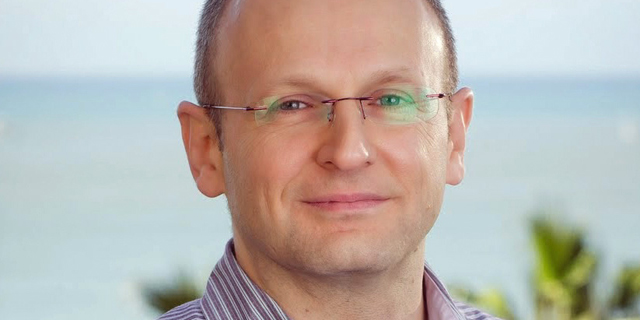 Checkmarx to Lay Off Dozens of Workers, Proving Even Unicorns Aren’t Immune to Covid-19

A month after completing a $1.15 billion exit, the Israeli-based cybersecurity company is “restructuring”

Layoffs are coming to unicorns now too. Israel-based cybersecurity company Checkmarx Ltd., which celebrated a $1.1 billion exit just a month ago, is now letting go of dozens of workers globally, and freezing contracts with some of its freelancers, one person with knowledge of the layoffs told Calcalist on condition of anonymity. The company employs around 700 workers in 70 countries. “The company is re-organizing following its recent acquisition. We are building a model company and it was part of our plans,” Emmanuel Benzaquen, Checkmarx’s co-founder and CEO told Calcalist in a Monday interview. “We didn’t do it earlier because of the exit and the coronavirus crisis, but now it is time to make some changes.” 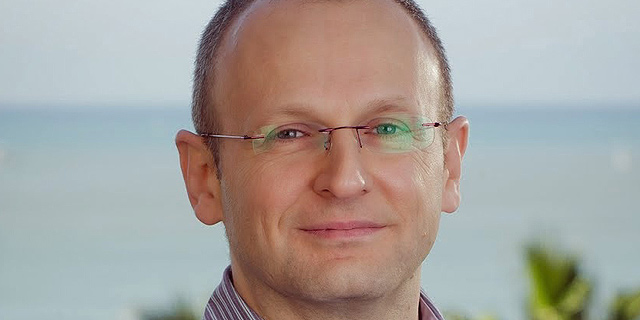 “We are building for the long-term, and our buyers believe we will be valued at billions of dollars,” he added, noting it was not the first time Checkmarx has restructured. “Our operations are running smoothly. We were affected like everyone else (by the crisis). The world is still in shock and security is a real concern, but the more people turn to digital means, the more business it will spell for companies like ours. In the long term, it will be good for us.” Checkmarx's $1.15 billion purchase by Hellman & Friedman LLC (H&F) was completed in April, constituting the buyer’s largest acquisition of an application security company to date. TPG partnered with H&F on the deal and will hold a minority interest in the Company together with Insight Partners Fund, which acquired a majority of the Israeli company in 2015 for $100 million. Checkmarx was founded in 2006 by Benzaquen together with Maty Siman. The company is active in the data security market for applications and focuses on automating code development, detection of security breaches during the development process, and testing code compliance with enterprise security requirements. Hellman & Friedman is an American private equity fund focused on growth companies in the fields of technology, finance, health, and consumer goods. It was founded in 1984 and has since raised $50 billion and has invested in more than 90 companies to date.