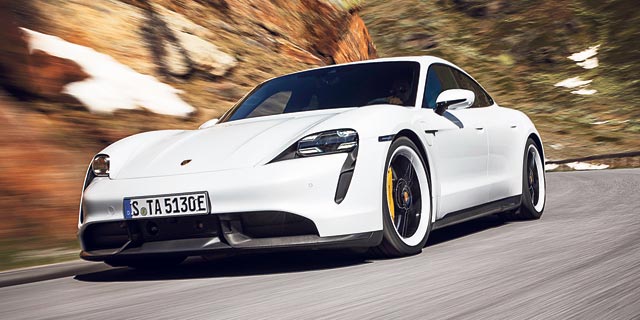 The technology can be used in autonomous cars, but also in cars with computers that include adaptive driving systems.

Porsche, the sportscar subsidiary of German carmaker Volkswagen, will implement in its future vehicles technology developed by Haifa-based autotech startup Tactile Mobility, the companies announced on Monday at the start of the eighth annual EcoMotion Conference, this year held online due to the coronavirus (Covid-19) pandemic.

Founded in 2012 and incorporated as MobiWize Solutions Ltd., Tactile Mobility develops technology that analyzes data from car sensors and enables autonomous vehicles to get a feel of the road, using tactile data and artificial intelligence. The company’s system can also provide information about the vehicle’s condition, including engine and brake efficiency. The real-time data is generated from the car’s non-visual, existing sensors and turns it into actionable insights such as road quality, tire grip and vehicle weight. 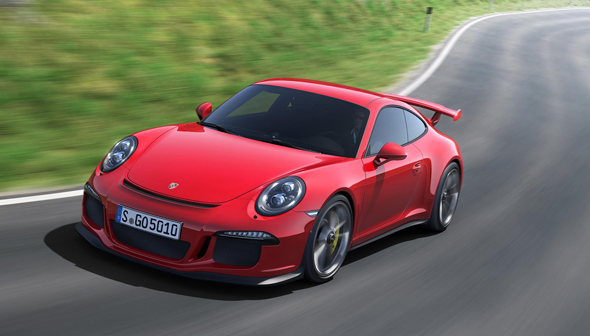 The technology can be used in autonomous cars, but also in cars with computers that include adaptive driving systems. Porsche's policy is to build cars for people who like to drive, therefore Tactile Mobility's system will not be used in this case as part of the development of an autonomous version but rather to aid drivers during the journey, for example automatically drive the car during a traffic jam.

"Tactile Mobility is a software and data company that grants smart autonomous vehicles with the ability to feel the road," explained Amit Nisenbaum, CEO of Tactile Mobility. "We are very proud to announce that we will embed our software in Porsche vehicles in order to make them smarter, more enjoyable to drive, and safer to drive."

Manuel Höll, General Manager Chassis SW-Development Porsche, said Porsche is still adamant that the best way to drive its cars is with one's own hands, but that doesn't mean that the company isn't moving forward with the times. "Porsche is known worldwide for its famous sports cars and products, but as all automotive manufacturers in recent times Porsche is continuing to look forward to improving its product and offer new products and innovate in new ways, including investigating the development of autonomous driving technology," Höll said.

In other conference news, CEVT (China Euro Vehicle Technology AB) announced it run open innovation in Tel Aviv and Oulu in Finland where startups and entrepreneurs can get the change to test their solutions on CEVT's already developed products.

"We want to explore what happens if we open up for a co-creation culture and combine two vibrant high-tech ecosystems. Our intent is to increase disruptive innovation", said Mikael Rönnholm, head of innovation, strategy, and collaboration at CEVT, an innovation center for the Chinese-owned Zheijang Geely Holding Group (owner of Volvo Cars) based out of Gothenburg, Sweden.