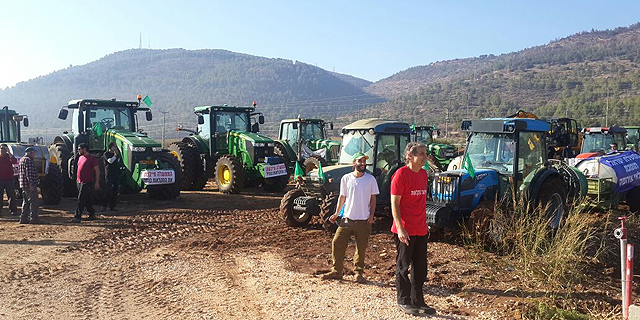 Farmers in the vicinity of Israel’s borders have been experiencing disruptions in their GPS planting systems for the past few weeks, likely caused by military and militant activity in Lebanon, Syria, Egypt, and the Gaza Strip

Farmers on the northern and southern borders of Israel have been encountering a surprising new problem in recent months: malfunctions in the GPS systems they use to harvest winter crops and sow summer crops. “Right now, we are in the process of preparing for our summer planting of tomatoes, corn, peanuts, and, of course, watermelons,” one farmer from the north told Calcalist. “Our tractors are equipped with GPS-based systems that autonomously drive them in the field like an autopilot and ensure that the harvest or sowing is done according to the specified route, quickly and without missing any spots. A human oversees the process but we no longer can do the work without GPS.” 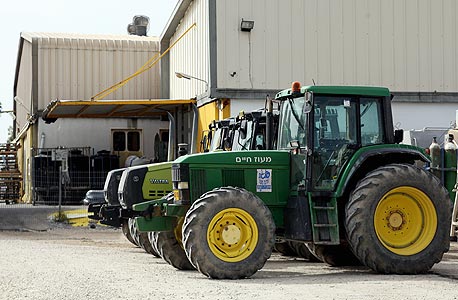 The malfunction is apparently caused by a foreign entity so the farmers appealed to the Israeli defense system for assistance. Militant organizations Hamas and Hezbollah, active on Israel’s southern and northern borders, respectively, have both been using GPS-equipped drones and unmanned aerial vehicles (UAVs) in recent years to help them navigate to targets. It has also been reported that Russia is jamming GPS networks in Syria to disrupt the military activities of rebel forces and western armies. These types of electronic disruptions are familiar to residents of southern Israel too; in recent years people who live along the border with Egypt have experienced cellular network disruptions by the Egyptian military who use jamming devices as part of their war against terrorist groups in the Sinai Peninsula. David Levi the director-general of the Israeli association of field crop growers recently demanded a solution from the government. “Since March of this year, many farmers across the country have been experiencing disruptions to their satellite connections in their GPS-based automated driving systems, something that makes their agricultural activity nearly impossible,” he wrote in a letter. “The malfunctions come at various frequencies starting from once or twice a day, but sometimes they continue for a whole day. These problems have been going on for the last seven weeks.”