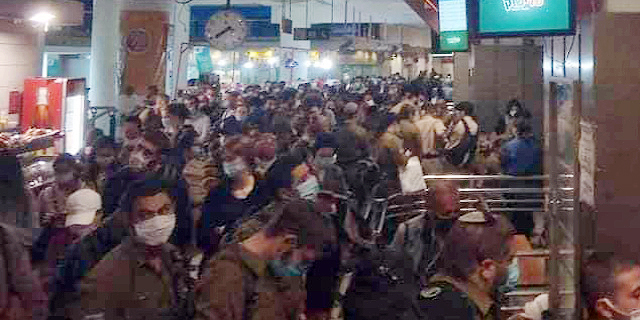 “The health ministry and the state have become enamored with the ISA’s surveillance,” says leading privacy lawyer

Life is going back to normal, the infection rate from Covid-19 is declining, but the Israeli government is determined to continue to enable the Israel Security Agency, better known as the Shin Bet, to spy on its citizens and has begun promoting a bill that would allow the secretive agency to operate its surveillance networks in compliance with a ruling by the High Court of Justice. Early Wednesday morning, the Prime Minister’s Office, which oversees the ISA, issued a draft bill that permits the ISA to make use of its technological capabilities to combat the spread of coronavirus (Covid-19). “In light of the ongoing state of emergency in Israel and in light of the need to continue to cope with the circumstances brought about by the new virus, the option of extending the use of the service is being examined,” read the explanatory notes of the draft. 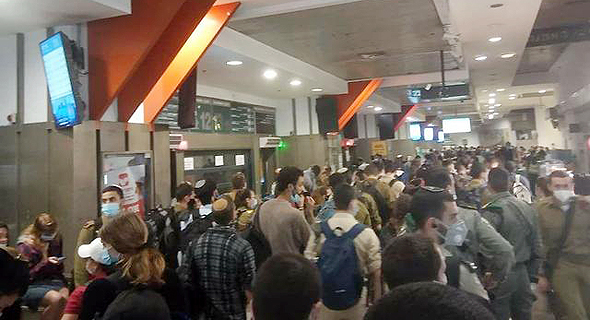 Experts, however, warn that the country is on a dangerous path. “According to the logic expressed in the bill, Israel will continue functioning as a surveillance state until the virus is completely eradicated from the earth,” said Haim Ravia, an attorney at Pearl Cohen Zedek Latzer Baratz, one of the country’s leading privacy lawyers. The ISA’s technological surveillance program was originally activated under emergency regulations that the government authorized in a rush while bypassing the authority of the Knesset, the Israeli parliament. After being petitioned on the matter, the High Court ruled that regulations were not the appropriate framework for the program and that it required legislation. Since then, the ISA’s program was temporarily extended while the government was drafting the bill, the text of which was released yesterday for public comments. The bill is essentially identical to the regulations already in place and stipulates limitations on the surveillance program’s use, including the right to gather location data of patients only 14 days prior to their diagnosis and for the purpose of identifying people they came in close contact with, or that the gathering of such information be conducted only at the request of the health ministry. The bill explicitly says that the contents of the conversations cannot be gathered but permits the collection of “call details” meaning the phone numbers of the caller and their recipient and the time the call took place. The draft and its explanatory notes, don’t explain why the ISA would have to keep tabs on people coronavirus patients speak to on the phone. 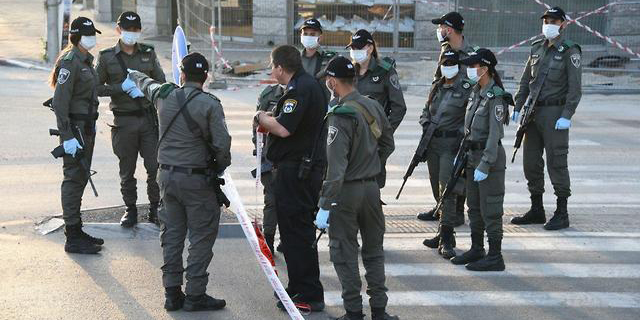 If the bill is approved the program will be limited to three months, but the government will be allowed to request its further extension according to the circumstances. When the state of emergency measures were approved two months ago, they were enacted for a 14-day period, which has since been often extended. Now the government is asking that the spying measures be kept in place for a period one and a half times longer than the duration they have been in place so far, with the option of extending it even longer, according to its needs. The health ministry in the meantime has been promoting the development of a far less invasive new app that tracks individuals’ exposure to identified coronavirus carriers using location data from their mobile phones, called Magen, Hebrew for shield. But critics claim it is not moving forward fast enough. “The health ministry is dragging its feet on developing the Magen App as if we were not in a state of emergency and is promoting the approval of the ISA program as if we are in an unprecedented crisis situation,” Rabia said of the bill. “Instead of following in the path set out by other advanced democracies and basing the response on voluntarily installed applications to monitor proximity, which are much more precise than cellular tracking, the ministry is putting all its eggs in the ISA’s tracking and harnessing the justice ministry along with it. Based on its logic, Israel will remain a surveillance state until Covid-19 is gone from the face of the planet. When the pandemic broke out the need for the ISA surveillance program was justified by it being an extreme emergency and that there was no time to develop alternatives. Now that the pandemic has dwindled to a dozen new cases a day, the program’s extension is being justified by the need to prevent a second wave. It is a magical cycle that’s impossible to break out of.” “In the meantime, the health ministry has issued a tender for the development of the Magen App, in which bids must be submitted by the middle of June as if there was no urgency. It will take weeks to choose the winning bid and weeks more to release an initial version of the app, meaning there is no way we will get to the winter having met the target of four million users. The health ministry and the state have become enamored with the ISA’s surveillance. They don’t care about the insufferable infringement of democratic values and citizens’ rights brought about by the fact that Israel’s internal spy organization is monitoring citizens who aren’t criminals, aren’t terrorists and for the most part, are not patients or even potential patients.” “The draft bill indicates primarily the degree of infatuation in the ISA’s tracking program and the difficulty of breaking the addiction, said Tehilla Shwartz Altshuler, a senior fellow at the Israel Democracy Institute. “If in the early days of the pandemic there was indeed confusion and all the security agencies were called on to provide solutions, now we’re already at the stage that we’re opening restaurants and beaches, but the surveillance persists. No other democracy in the world, neither those who succeeded in coping with the pandemic nor those that failed, ever requested their secret services be put to use in order to spy on their population. So either we failed to understand something they did, or we are now on a slippery slope towards exclusion from the club of democratic nations.” 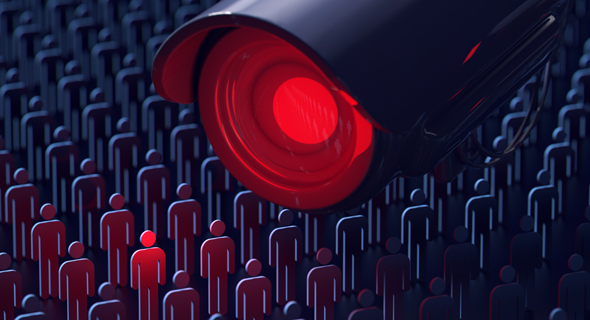 Nir Hirshman, a leader in the digital rights movement, claimed the proposed law directly violates our freedom. “The public is represented by the members of parliament, but the lawmakers have no influence or ability to oversee the use of the program,” he explained. “The government even appropriated the ability to decide on whether or not to activate it. At the end of the day, as a citizen, I want my representatives to be appraised on the programs they use, be allowed to ask questions about it and to have the ability to demand that it be terminated if it is misused. And I want it all to be conducted in a transparent and publicly overseen way. All that is done in the Knesset. When you let the government decide, the result is a shady surveillance mechanism that the state can operate with nearly no public supervision,” he said. “Additionally, when you monitor citizens as if they were terrorists, the citizens go into hiding. If the past two months have taught us anything it is that the Israeli public is cooperative as long as the people are provided with explanations, when they are not, the citizens rebel. Continued use of ISA surveillance will only make the public resent and hate the authorities and sabotage efforts to combat the disease. Use of voluntary programs, effective advocacy, and transparency will produce far better results, “Hirshman said.