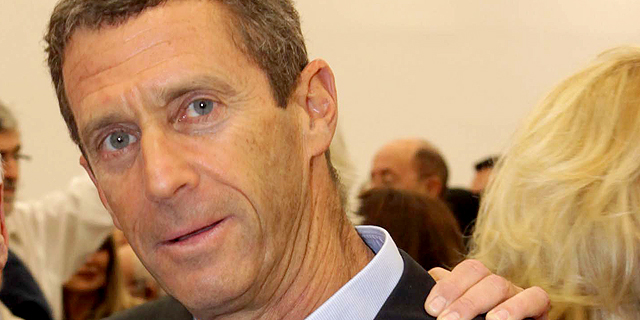 The documents were filed by Steinmetz’s company BSG Resources Ltd. (BSGR) as part of a lawsuit it filed against New York-listed Vale, to overturn the damages ruled in its favor by a U.K. court last year. In its lawsuit Vale claimed it entered a partnership with BSGR on an iron ore mine in Guinea, but the latter failed to mention its license was allegedly obtained illegally through bribery and fraud. 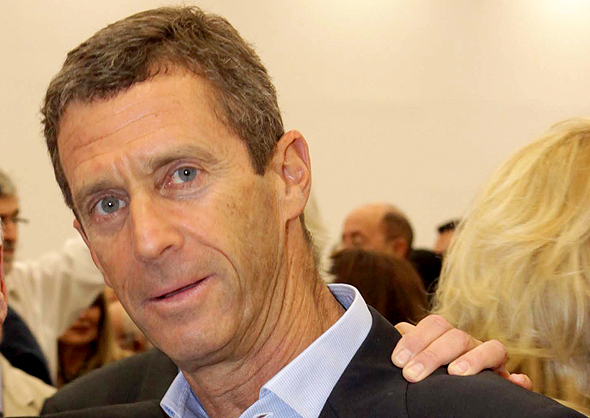 Vale paid BSGR a $500 million advance on the total $2.5 billion deal, before, in 2014, both companies lost their mining license due to the accusations in Guinea. The case against BSGR and Steinmetz was dropped in 2017 by the Guinean authorities, but an investigation into the matter is still ongoing in Israel and Switzerland.

According to the court filing, during these taped meetings, including meetings with Vale’s third most senior executive, Black Cube managed to get top employees of the Brazilian company to say the company assumed from the get-go that Steinmetz’s license was not obtained legally.

Top executives were also taped by Black Cube saying Vale was looking for a way out of the partnership for financial reasons as the Guinean government at the time kept upping its demands, which included the construction of a train route from Guinea to Nigeria.

According to BSGR’s court documents, Black Cube mapped out dozens of Vale’s employees in Geunea using legal databases and social networks and established several shell companies to reach out to them. One of Vale’s executives, for example, thought he was serving as a consultant for a company looking to establish a new mine, while another thought he was helping a fundraising effort, the documents showed.

Following the discovery request, Vale will be required to hand over internal documents prevalent to its decisions to partner with BSGR and later to withdraw from the mining venture.

Responding to Calcalist’s request for comment, a spokesperson for Steinmetz stated the New York case is meant to expose a conspiracy by Vale against Steinmetz and BSGR. According to the statement, Vale wished to withdraw from its commitment to BSGR for its own business reasons. “This case, due to the shocking evidence discovered by Black Cube, will undoubtedly lead to a ruling in favor of Steinmetz, proving Vale’s allegations against him and BSGR to be false and exposing the conspiracy, to which BSGR and Steinmetz fell victim. The conspiracy included severe miscarriages of justice by Vale in international tribunals, which may lead to criminal and civil charges against Vale and its executives.”

Vale has yet to submit its answer to the New York court.