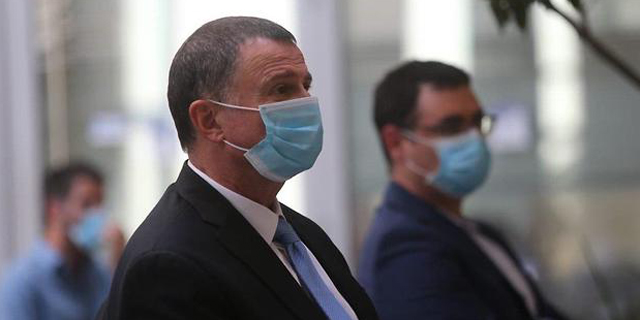 The Israeli Ministry of Health issued a tender earlier this month calling for proposals for the establishment and maintenance of an application to help battle viral pandemics on the national level. According to the tender, the ministry wants to expand the use of the Magen (Hebrew for shield) app, which it launched to battle the outbreak of Covid-19 "to benefit the war on viruses in general." The notion of ​​expanding the use of the app, originally developed by Matrix IT Ltd, the health ministry and information security, and open-source experts, is based on the app’s success so far. According to the health ministry the app that tracks individuals’ exposure to identified coronavirus carriers using location data from their mobile phones, has been downloaded by about one million users so far. The goal now is to expand its distribution to four million users. 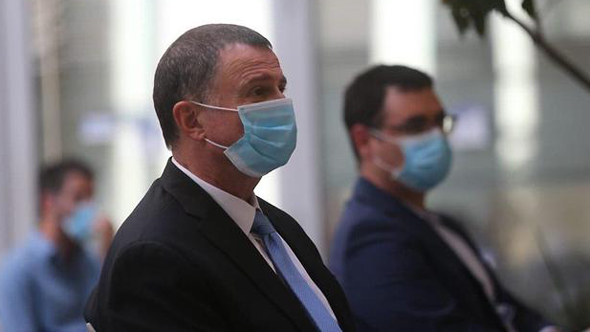 However, despite its widespread distribution, it is unclear how many Israelis have actually used the app. The Health Ministry wants to incorporate the use of the app as a means of achieving a quick exit strategy in future outbreaks. It is also seen as a central tool for the rapid isolation of potentially infected patients who were in proximity to a verified patient.

However, the terms of the tender seem quite harsh. Anyone interested in participating must be able to submit the offer by June 15 and submit a presentation or demo by June 21. Though the development of the original app was completed in a short time, about two weeks, in that case it was a national emergency that required speed over quality. In addition, using open-source code allowed the developer community to propose fixes and make improvements very quickly, and update the app daily. The terms of the new tender do not require the app to be based on open-source code, but only on the existing app, with the goal of "expanding its functionality,” according to the announcement.

It is evident that the health ministry wants to unload its responsibility for the maintenance and operation of the app, but is transitioning to a model where a private company has the responsibility to do it right. It is unclear why the ministry is so eager to find a private actor to take up the reins. And, if the app is intended to be used for potential future pandemics, wouldn't it be preferable to give those interested more than a month to offer a product or at least a plan in which they have invested enough thought to address all possible problems? One can only hope that the team that wins the tender will be able to provide an adequate response despite the looming deadline.