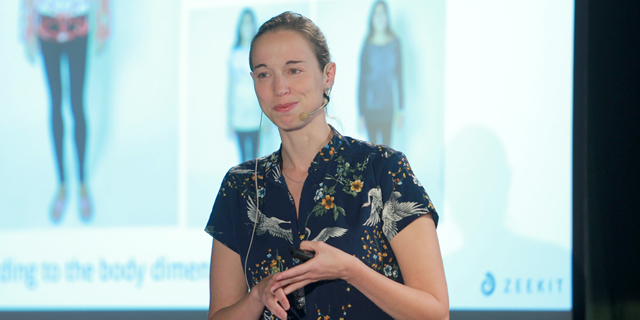 While the clothing industry suffered a major setback, adoption of the augmented reality software saw a decade’s worth of progress in just three months

The stay at home orders at the height of the coronavirus outbreak abruptly changed international shopping habits: a slowdown in non-food related purchases alongside a surge in online shopping. The impact was particularly felt by Yael Vizel, the CEO of Israeli startup Zeekit, whose company virtually dresses shoppers and recently, because of Covid-19, also dresses models from a distance. Zeekit’s platform uses real-time image processing technology and augmented reality to allow its users to virtually try on an article of clothing from an online catalog. The technology is already embedded in websites belonging to Walmart, Macy’s and British retailer Asos. 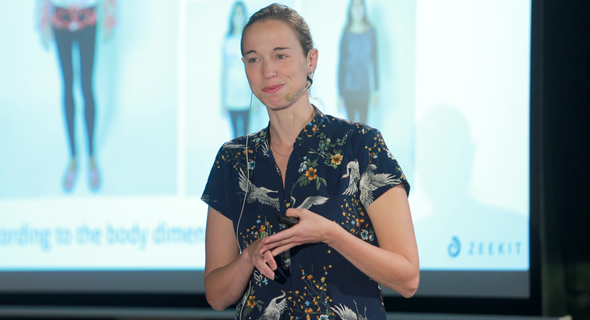