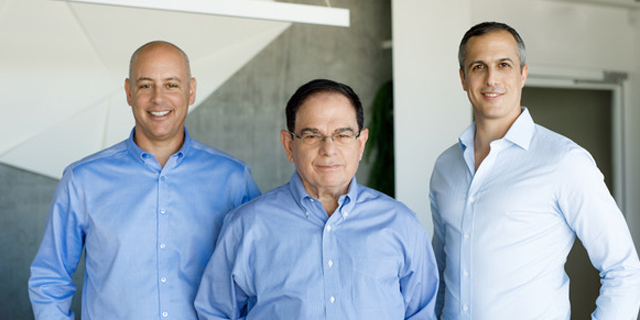 Israeli venture capital fund Red Dot Capital Partners is close to raising $200 million for a new fund, according to filings submitted to the U.S. Securities and Exchange Commission (SEC) on Wednesday. Among the partners in the new fund are Yoram Oron, one of Israel’s most veteran VC investors and the founder of Vertex Ventures Israel, Barak Salomon, and Yaniv Stern, who co-founded Red Dot together with Oron. The fund invests in late-stage companies to the tune of tens of millions of dollars for every investment.

Red Dot launched its first fund in 2016, raising $151 million. Several people with knowledge of its activities told Calcalist that the fund offered its investors handsome returns and has already achieved 40% realized returns. 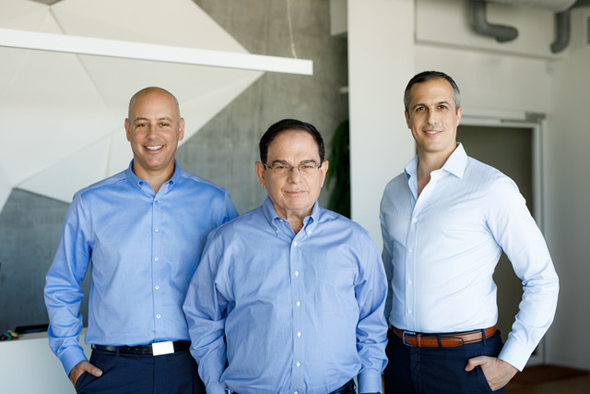 Among its success stories are the investment in Israeli cyber company Armis Security, which was sold to Insight Partners and Google’s investment fund for $1.1 billion. Red Dot had led one of Armis’s first rounds, to the tune of $30 million, and registered a high return on its investment. Its other successful investments include Team8’s Claroty, which deals with industrial cyber operations; E-commerce company Global-e; Wi-Fi application chip and tech supplier Celeno, in which Red Dot led a $38 million round; computer vision start-up Trigo, and CTERA Networks, which offers a private cloud IT-as-a-Service platform for storing, syncing, sharing, protecting, and governing data, for which Red Dot led a $30 million investment round in 2018.