AI is great at making connections and finding patterns but is weak when it comes to the high-level creativity humans are capable of, says researcher and author Noam Lemelshtrich Latar

Tech giant Microsoft is laying off dozens of journalists and editorial workers at its Microsoft News, Edge browser and MSN organizations and replacing them with artificial intelligence as part of a wider process of increasing its reliance on technology to curate the content that appears on MSN. This is not the first time that new technology threatens the journalism profession or the media as we know it and it raises the question of whether with existing technology, human journalists are becoming irrelevant and are doomed to be replaced by robots? The layoffs at Microsoft were of journalists who deal with gathering and categorizing information, technical tasks that robots are better suited to than humans, but the threat to journalism is far greater because there are companies that have developed robot journalists capable of gathering information and writing the story narrative without human interface, warns Noam Lemelshtrich Latar, dean of the Sammy Ofer School of Communications at IDC Herzliya and the author of Robot Journalism: Can Human Journalism Survive?

A robot typing on a keyboard. Photo: Shutterstock

There are currently a dozen companies that have developed algorithms that gather and analyze information, draw insights from it, and write the journalistic narrative and yet, Lemelshtrich Latar predicts that flesh and blood reporters are not going to disappear from the scene. “Artificial intelligence has huge limitations. At the moment, its capabilities are narrow. It is very good at gathering data and processing many different variables, but it has no human intuition, which stunts its storytelling ability. AI is great at making connections and finding patterns but is weak when it comes to the high-level creativity humans are capable of. Human creativity is not limited by rational thought and that’s why the chances of winning the battle against robots are high,” he said. Technology has, for years, been threatening to replace human journalists, but new tech doesn’t kill previous technology, it forces it to become better. “Radio, for example, is undergoing a revolution with the advent of podcasts, but for the media world to die, would mean we as humans would have to undergo a transformation. As long as there is human curiosity, journalists will have work, they just have to adjust to the new technology,” Lemelshtrich Latar said. 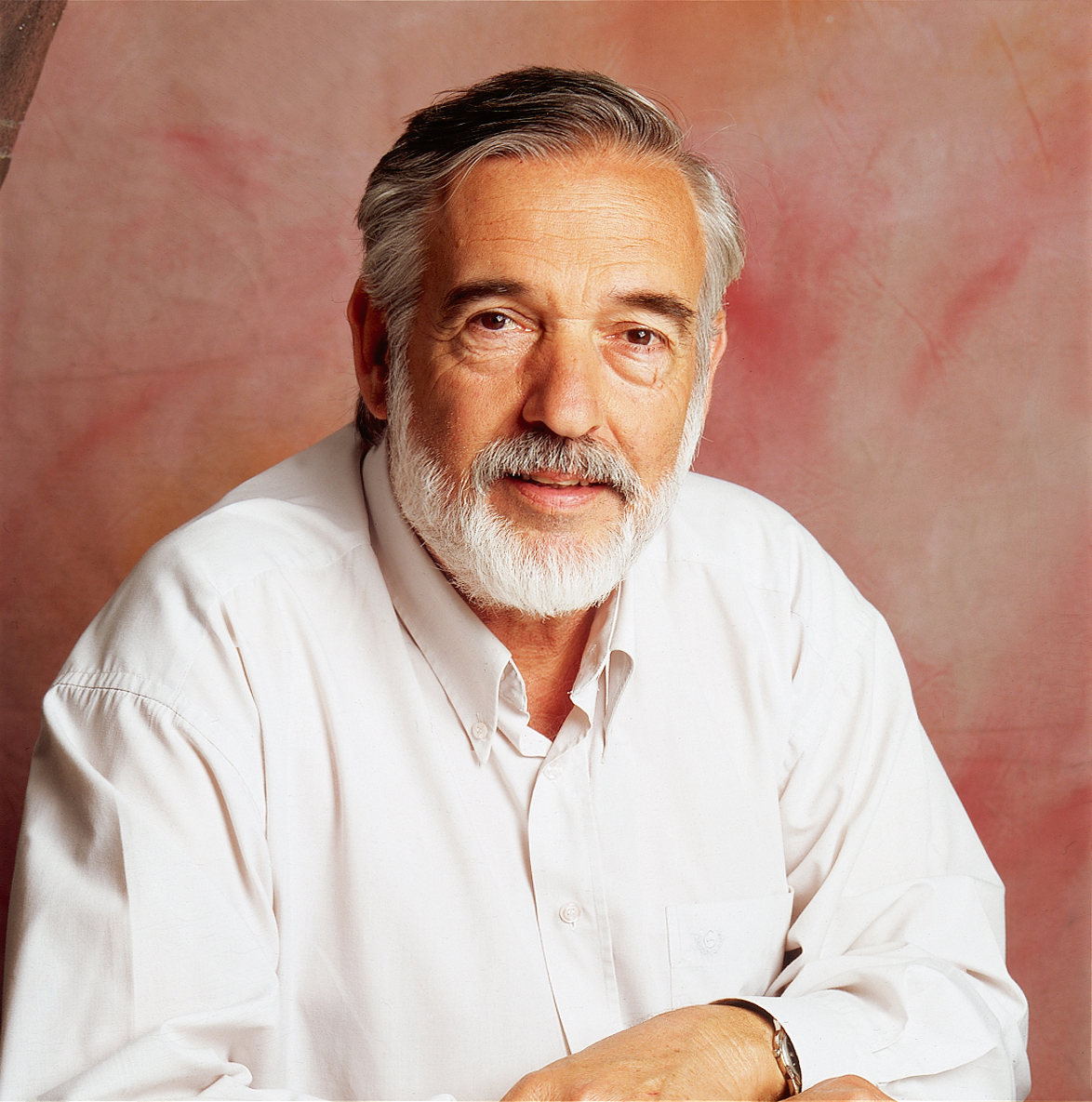 The journalistic story is experiencing a technological revolution. “The goal of the new journalistic story is to create for the consumers a holistic experience so that they experience the story as if they were present within it. It is made up of a jigsaw puzzle of various technologies, such as virtual reality, augmented reality and new platforms that allow the user to function within them and support full interaction within a virtual world,” Lemelshtrich Latar explained. He described how, last week, he visited, from his home office, a virtual gallery in New York , together with the artist and curator by wearing virtual reality goggles and using the AltspaceVR platform. “For the purpose of the visit, I had to adopt an avatar that I controlled using an Oculus hand controller. I visited the exhibit of virtual artist Darcy Gerbarg together with curator Cynthia Goodman. We interacted continuously while touring the gallery and hearing the artist’s explanations,” he recalled. Another aspect to keep in mind is the importance of freedom of the press, said Lemelshtrich Latar. “Human journalism is critical for a democratic society. Robots won’t protect human rights.” Unlike other professions, journalism is not expected to go extinct, Instead, it will change. In order to remain relevant, journalists need to identify their advantages over technology and learn to use technological tools to improve their work and products. “The human journalists who learn to use the analytical tools that artificial intelligence and other technologies provide to build an immersive news story have nothing to fear from robots since the latter are incapable of producing such an immersive narrative experience,” Lemelshtrich Latar said. The journalists who were fired by Microsoft were playing on the robots’ home turf, he concluded.