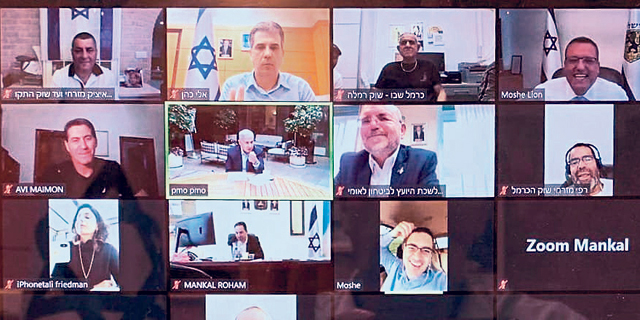 Is it all downhill from here for Zoom and which Israeli company is planning a $10 billion IPO?

Zoom by the numbers: Does it have what it takes to outlive its 15 minutes of glory? The video conferencing company generated in Q1 $252 million in free cash flow on revenue of $328 million. Read more

Music to their ears: TuneFork raises $1.5 million seed round. The company’s technology creates a personal audio profile for every individual user, including those suffering from hearing impairments. Read more

Kaspersky: 120 million phishing attacks worldwide in Q1, Israelis targeted twice as much as 2019. According to a new report by the cybersecurity company, spam makes up 45.24% of all email transactions in Israel. Read more

SAP’s R&D center in Israel looks to recruit dozens of employees. SAP is looking to hire several dozens of software engineers, big data experts, and managers for both its SAP-Gigya development office located in Tel Aviv, as well as its Raanana office. Read more

Microsoft's AI for Good accelerator selects 14 Israeli startups for new cohort. Microsoft announced the launch of the new accelerator in March, with select startups receiving expert training alongside an average of $500,000 in funding. Read more