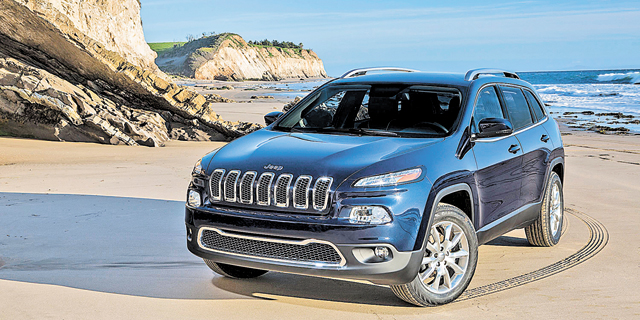 Has your Chrysler been hacked? Consortium announces Israel recalls amid concern of cyberattacks

Manufacturer of Chrysler, Dodge, and Jeep declares that there is a possibility hackers may seize control of some of their cars

Car recalls are far from a rarity and happen weekly across the world, but recalls in which the manufacturer announces that the car is susceptible to hacking are certainly not commonplace. Israel had avoided any such instances until this week when the manufacturer of Chrysler, Dodge, and Jeep declared that there is a possibility hackers may seize control of some of their cars.

According to the announcement, Jeep's 2014 and 2015 models of Cherokee and Grand Cherokee are vulnerable to attacks via their radio and multimedia systems.

"The sound system has a certain vulnerability in its security which could allow unauthorized third parties to access some of the cars online control systems," the press release read.

According to the press release, the recall is also applicable to other vehicles belonging to the Chrysler consortium that were privately imported to the country, including the Dodge Charger, Challenger and Viper, the company's super car that can reach speeds of up to 280 kmh.