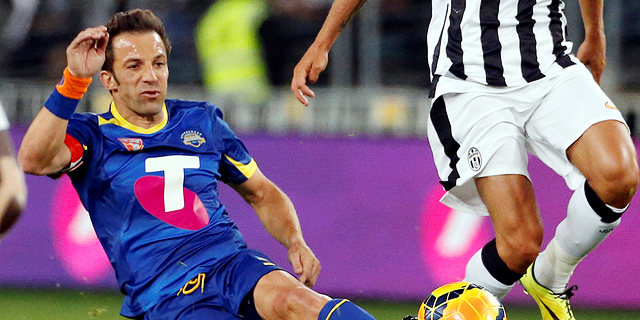 Which former football star is teaming up with an Israeli startup and what caused the shock announcement at Indigo? 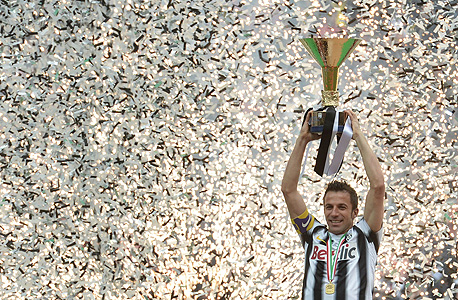 GM’s ‘people-first’ approach was what made Indigo successful, says founder. A day after news broke of longtime general manager, Alon Bar-Shany’s resignation, the man who first recruited him sung his praises. Read more

Israel's DOORe opens the door for a key-less future. Using DOORe, a homeowner can authorize anyone whose fingerprint was previously scanned to open the front door at a specific time. It is managed using a smartphone app on Android or iOS operating systems. Read more

United Airlines to resume direct flights between Tel Aviv and San Francisco in July. Three weekly flights to provide access back and forth to Silicon Valley, company says it will ensure highest standards of cleanliness. Read more