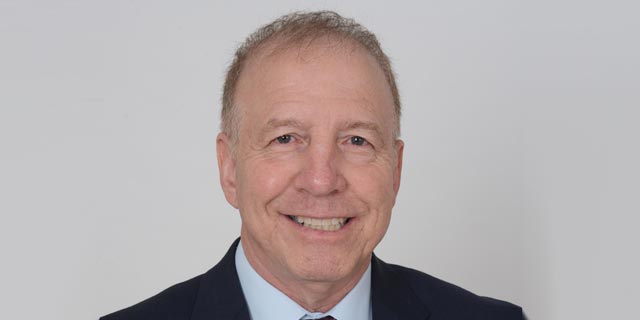 The program funds up to 50% of the combined project budget, up to $1 million per project, and is repaid only if the project achieves revenue

The BIRD—Israel-U.S. Binational Industrial R&D Foundation—has issued a call for proposals to promote and fund U.S.-Israel joint development projects of advanced technologies in homeland security. The objective of this program is to support project collaborations demonstrating innovative research and development between U.S. and Israeli companies, or between a company and a university or research institute (one from the U.S. and one from Israel).

The program funds up to 50% of the combined project budget, up to $1 million per project, and is repaid only if the project achieves revenue. This program was initiated and funded by the U.S. Department of Homeland Security and the Israel Ministry of Public Security.

Project submissions should relate to technologies being developed in the following areas: cyber crime, securing critical infrastructure and public facilities, border protection including maritime security, unmanned aerial systems, and technologies for first responders, among others. The deadline for submissions for the program is August 13, 2020. Projects will be approved in December 2020.

Founded in 1977, BIRD supports collaborations between U.S. and Israeli companies, offering maximum funding of $1 million per project, covering up to 50% of a project’s development costs. BIRD does not take a stake in the companies. Since its founding, the foundation has invested more than $350 million, according to BIRD’s statements.