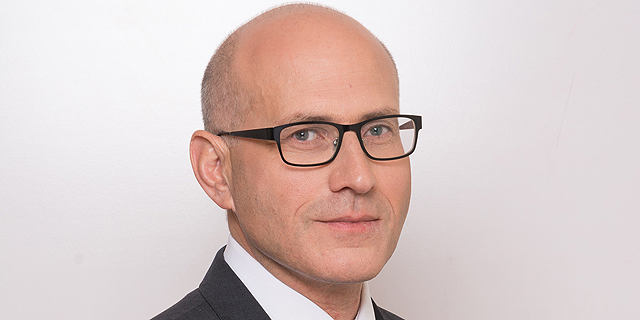 Should the new model be adopted it would offer innovators a more accessible and less pricey route to patenting and could prove a source of revenue for the Israeli economy, according to intellectual property lawyer and former patent office director Asa Kling

The Israel Patent Office announced on Sunday it is considering a new model for a temporary patent request, similar to the U.S. Patent and Trademark Office’s provisional application. The Israel Patent Office requested the public’s comments and suggestions on its proposed legislation which may have broad implications on Israeli innovations and the use Israeli and international entrepreneurs make of patent requests in the country.

Applying for an issued patent entails an expensive commission of several thousands of dollars as well as the submission of a detailed plan outlining the professional technical details of the requested patent. The U.S. is the only country that currently allows provisional applications, which are significantly shorter and less expensive, costing less than $200. Filing a provisional application establishes an early filing date, yet does not mature into an issued patent unless the applicant files a regular non-provisional patent application within a year. A provisional application is meant to make patents more accessible, for example, to someone who is working on several developments and is still unsure which ones they should spend their time and money on, according to Asa Kling, a partner and head of the intellectual property practice at Israeli law firm Naschitz Brandes Amir. According to Kling, who is also the former director of the Israel Patent Office, adopting the American model in Israel could have two main advantages. “First of all, the patent registration process seems inaccessible to many and this could make it an option for a greater portion of the population,” he said in an interview with Calcalist. “Many entrepreneurs are hesitant to apply for a patent at an early stage as it is a complex and expensive process. Another advantage, Kling said, is attracting applicants from outside of Israel, as provisional applications have done for the U.S. “If Israel becomes the place where many people from around the world start their patent application, it is safe to assume that this will attract new technologies to the country,” he added. “In Israel, nearly half of the patent applications are made by life sciences tech companies since Israel has a very developed generic drug industry,” Kling said. “So, filing for a patent here is a means to signal competitors to lay off,” he explained. “And if you already have a patent registered in Israel, there is a good chance that you will start commercial or development activity here, which could benefit the local market,” he added. Kling did warn, however, that Israel must not simply replicate the American method. “I think it needs to be done wisely,” he said, suggesting Israel utilizes its market leadership in the field of artificial intelligence to create a system that helps applicants turn their provisional application into a regular patent application, compliant with all regulatory requirements. This, Kling believes, will give applicants added value when registering their patents in Israel. Patents “Provisional Application” “Intellectual Property”