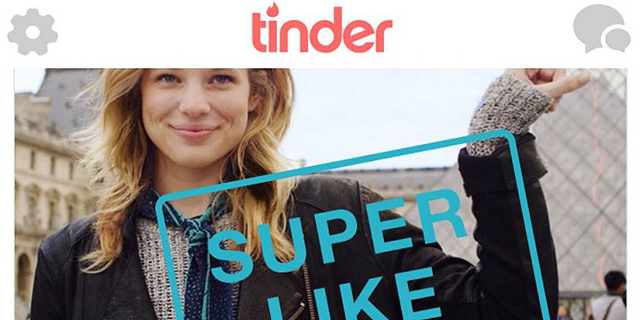 What is the World Bank doing to help Palestinians and does opening a Tinder account constitute infidelity?

Israel Patent Office mulls U.S.-inspired provisional application. Should the new model be adopted it would offer innovators a more accessible and less pricey route to patenting and could prove a source of revenue for the Israeli economy, according to intellectual property lawyer and former patent office director Asa Kling. Read more 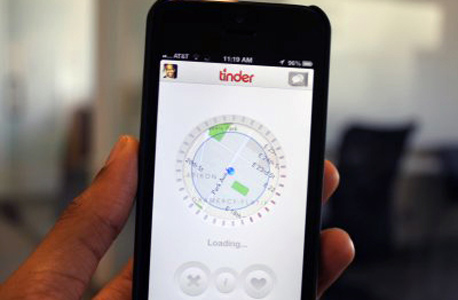 World Bank to invest $15 million to offer IT jobs to Palestinian youth. More than a quarter of working-age Palestinians were unemployed even prior to the Covid-19 pandemic. Youth unemployment in the West Bank stood at 37% in the fourth quarter of 2019 and an alarming 61% in Gaza, according to the World Bank. Read more

Mysterious investor in Israeli cannabis company Better identified as descendent of Thai business empire. Better requested the approval of Israel’s Ministry of Health to make Niruttinanon a controlling stakeholder, in exchange for a $15 million investment, according to one person familiar with the matter who spoke to Calcalist on condition of anonymity. Read more

Jewish divorce court rules that opening a Tinder account does not constitute infidelity. A divorce proceeding got messy after a man claims his wife cheated on him using the popular social dating app. Read more

Former Facebook exec to head TikTok’s commercial activity in Israel. Last year, Marco Michieli stepped down as head of agencies and partnerships at Facebook, after six years with the company. Read more