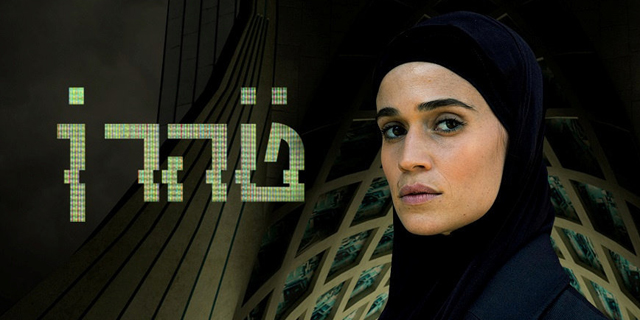 "Teheran" tells the story of Tamar Rabinian, a young Hacker from Unit 8200—the Israeli military's equivalent to the NSA and British GCHQ—that is sent under a false identity to Tehran for a dangerous mission, which is supposed to support the attack on Iran's nuclear facilities

The new drama series by Israel's public broadcaster Kan "Teheran,” which premiers in Israel on Monday, was sold to Apple in what the corporation calls "one of the largest deals in the Israeli industry," Kan announced Tuesday. When asked about the transaction details, the corporation was told "they are prohibited from disclosing the amount of the transaction in part because of trade secrets.” "This is by far the most significant deal signed for an Israeli drama with an international broadcasting body," Alon Aranya, one of Teheran's producers said in a statement. 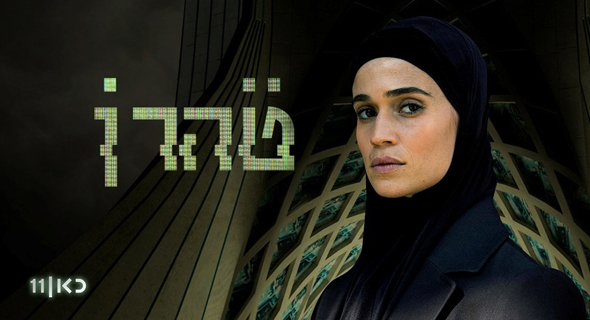 "Teheran" tells the story of Tamar Rabinian, a young Hacker from Unit 8200—the Israeli military's equivalent to the NSA and British GCHQ—that is sent under a false identity to Tehran for a dangerous mission, which is supposed to support an attack on Iran's nuclear facilities. Tamar, who finds herself in a hostile city, under a life-threatening hunt, connects with local activists and connects to her family roots in the Islamic Republic. Among the stars of the series are Niv Sultan, Menashe Noy, Liraz Czarechi, Esti Yerushalmi, as well as Shaun Taub and Homeland’s Navid Negahban. The show features dialog in English, Hebrew, and Farsi and will be subtitled in all languages. The show will be available to Apple TV+ subscribers and is one of the first foreign productions purchased by the relatively new video streaming service. The deal with the media and tech leader was made by Canadian content distribution giant Cineflix Rights, Shula & Dana Productions, and Paper Plane Productions. Israeli television shows have become increasingly popular with American audiences, producing hit shows like Fauda and the Good Cop on Netflix and Homeland, which was an adaptation of an Israeli series. Also on Tuesday, Israel’s Tadmor Entertainment and the American entertainment studio MGM announced they had signed a partnership agreement to develop Israeli television, movies, and new media content in Israel geared towards international audiences. “MGM saw the light and decided to invest money in Israeli projects from idea recognition, developing them together, and turning them into American series. Producers in Israel know how to make high-level productions at tempting prices for Americans,” Gideon Tadmor, owner of Tadmor Entertainment said in a statement.