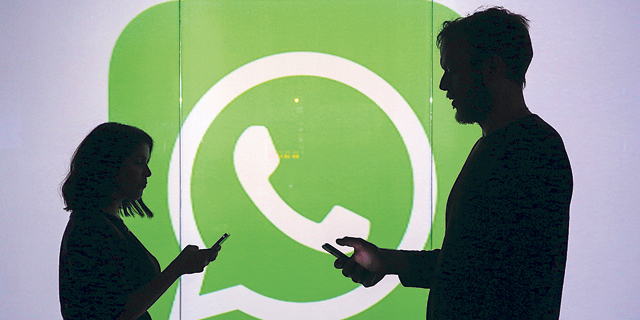 WhatsApp down alerts spring up around the world

U.S. or China: Who will end up winning the 5G Cold War?

This startup can translate babies’ crying

How does a company that never turned a profit reach a $10 billion valuation?

UPDATE: WhatsApp's 'Last Seen online' status features are back up as malfunctions are resolved

Hundreds of users around the world are reporting technical issues with chat application WhatsApp. According to the reports the last seen online status is not working, as well as some of the privacy settings issues. The malfunctions are being experienced both on Android and iOS operating systems.

Websites and apps such as independent outage monitor Down Detector, which monitor unusual activities on digital platforms have reported today (Friday) a sharp rise in reports on the Facebook owned chat app lately. Down Detector has registered a peak of 4,000 ‘WhatsApp down’ reports. Out of those affected, about 70% are having problems with the WhatsApp last seen feature while 24 per cent are having connection issues. 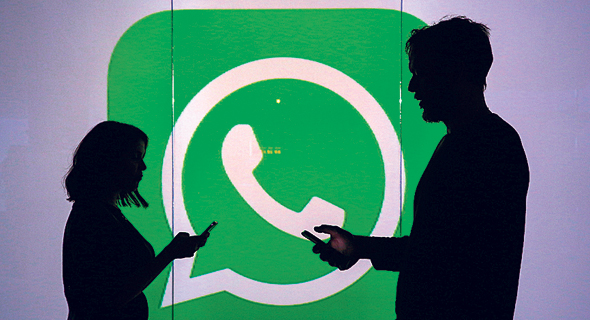 The problems were reported by users around the world, from India to the U.K. The majority of WhatsApp users are able to send and receive messages on the chat app despite the malfunction.

WhatsApp, owned by Facebook, did not issue any official statement regarding the ‘technical’ issues.