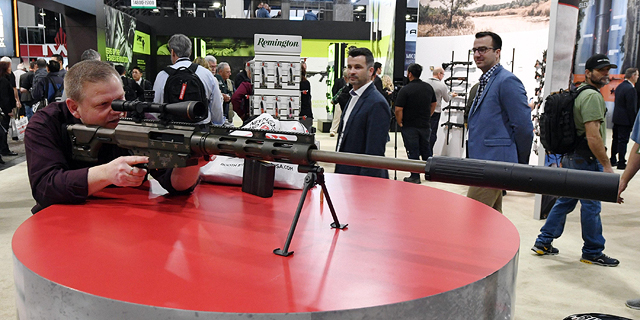 Israel has maintained its spot among the top 10 global defense exporters despite a 5% decrease in exports which totaled $7.2 billion in 2019, according to figures revealed Monday by the Ministry of Defense’s International Defense Cooperation Directorate (SIBAT). This is the second year in a row that Israel has recorded a decline in exports after breaking the all-time record of $9.4 billion in 2017, due in large part to $2 billion in orders of the Barak-8 aerial defense system by India. 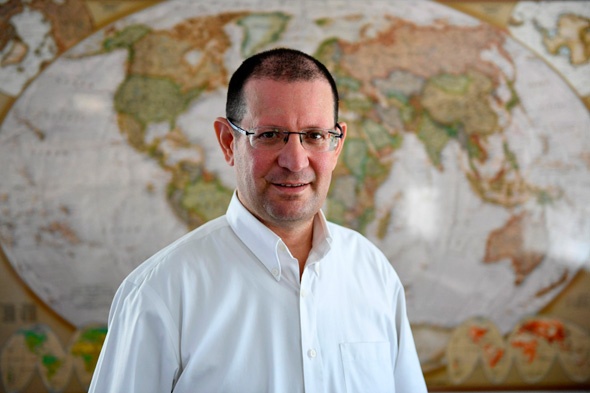 “We were expecting to see a trend of growth in G2G (government to government) agreements throughout the year 2020, but the coronavirus pandemic has devastated the global economy and the defense sector," said Brig.-Gen. (ret.) Yair Kulas, head of SIBAT. "As such, we are adjusting our activities in the defense ministry and working to turn this crisis into an opportunity for our defense industries." The sectors of exports were divided as follows: Radar and electronic warfare (17%); missiles, rockets, and aerial defense systems (15%); manned aircraft and avionics systems (13%); Visual reconnaissance and optronics (12%); firearms (10%); drones and UAVs (8%); Cyber and data intelligence systems (75); audio surveillance and communications systems (7%); vehicles and armored vehicles (4%); customer service and miscellaneous (3%); armor and ammunition (35); and naval systems (1%). The defense ministry does not divulge the countries Israeli companies expert to, only their region. In 2019, the Asia-Pacific region continued to dominate the Israeli defense export market, making up 41% of all the deals. European countries purchased 26% of exports, beating out North America (25%), Africa (4%) and Latin America (4%). Last year saw an increase in government to government deals at the expense of direct sales with manufacturers. G2G sales stood at $635 for 2019 compared to $421 million in 2018 and $276 million in 2017. “Agreements between governments are used as a way to bypass the requirement of drawn-out tender processes in some countries and as part of a war on bribe and corruption in others,” said Kulas. “This trend is continuing and we are already seeing sales of $700 million in 2020.”