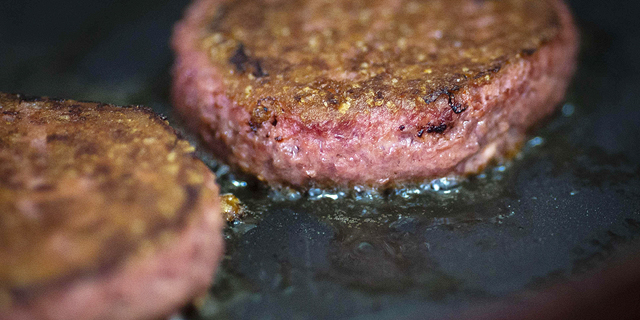 Bioprinting meat company’s stock surged 22.3% on the Tel Aviv Stock Exchange on the news and has climbed over 200% on the year

MeaTech, which is already traded on the Tel Aviv Stock Exchange, surged 22.3% in Monday's trading following the news and has climbed over 200% on the year. The company wants to list on Nasdaq as part of its efforts to expand globally and has already started making the required preparations both from a legal and commercial standpoint.

The company believes that being listed on Nasdaq, in addition to being traded on the Tel Aviv Stock Exchange, could increase its financial options, including broadening its possibilities concerning mergers and acquisitions, which is part of its growth strategy.

In order to be listed on Nasdaq, the company must meet certain conditions which it believes it will be able to do.

"It is already known globally that it is possible to produce cultured meat cuts. Our goal is to show that this can be done in an industrial capacity," Sharon Fima, CEO and co-founder of Meatech, told Ynetnews last month.

According to Fima, the company, which is part of a growing industry in Israel, is developing two technologies from scratch – biological ink and industrial-level production of live tissue. The company has also developed its own bio-reactor, after realizing that the equipment available on the market was not suitable for the process it is developing.

“We have a number of scientific challenges to deal with, but the best people in this field in the world are right here in Israel,” Fima added.