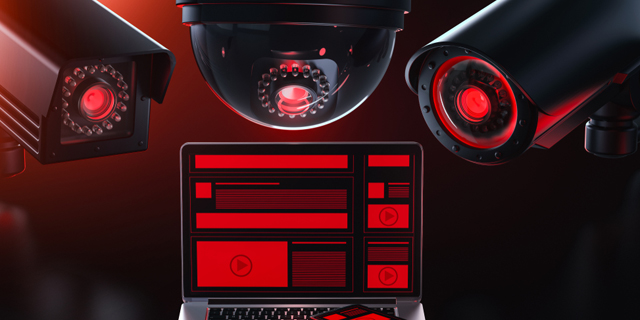 Which Israeli company is being accused of spying and how much did Microsoft pay for an Israeli startup? 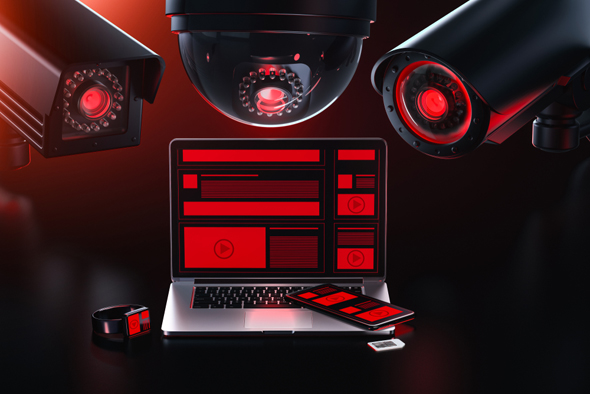 Which Israeli company is being accused of spying? Photo: Shutterstock

MeaTech sets sights on Nasdaq listing. Bioprinting meat company’s stock surged 22.3% on the Tel Aviv Stock Exchange on the news and has climbed over 200% on the year. Read more

Can Israeli companies help Cyprus develop its own startup nation? The country’s vision to become a ‘digitally smart’ tourism destination was presented in a recent webinar. Read more