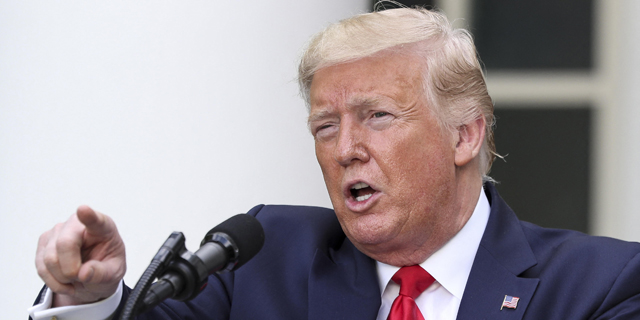 Is Trump’s visa decree the end of the American dream for foreign tech workers?

The U.S.'s tech giants often use the newly restricted visas to bring in thousands of foreign workers, including Israelis

The dream of many Israeli tech workers to relocate to the U.S. suffered a major blow on Monday, at least for this year, after President Donald Trump signed an executive order expanding restrictions on several work visas until at least the end of 2020.

Among those visas is the L-1 visa that allows companies to bring in employees from overseas offices and the H-1B program for workers in specialty occupations. The U.S.'s tech giants often use those visas to bring in thousands of foreign workers, including Israelis. 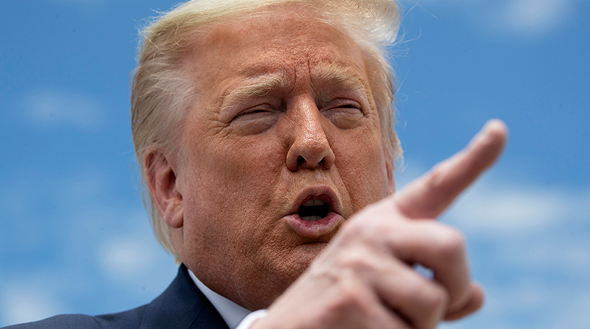 The new restrictions will take effect on June 24, with Washington think tank, The Migration Policy Institute, estimating that they would block 219,000 temporary workers.

"Immigration has contributed immensely to America's economic success, making it a global leader in tech, and also Google the company it is today," Google CEO Sundar Pichai said on Twitter. "Disappointed by today's proclamation — we'll continue to stand with immigrants and work to expand opportunity for all." Tesla CEO Elon Musk said he very much disagreed with the Trump administration's decision. "In my experience, these skill sets are net job creators.," he said in a tweet. "Visa reform makes sense, but this is too broad."