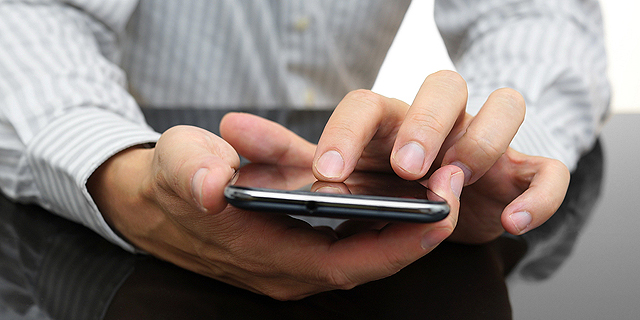 Which Israeli deep tech startup raised almost $40 million and why are Israelis having their phones tracked?

Israel Security Agency to resume mobile phone tracking to monitor Covid-19 patients. New bill stipulates that the government will only be allowed to request assistance from the Shin Bet when there is an "immediate and substantial" need. Read more 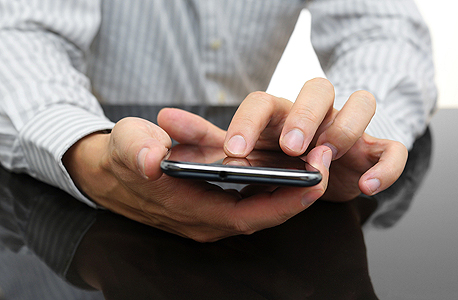 Why are Israelis having their phones tracked? Photo: Bigstock

Lightrun announces $4 million raised in seed round funding. The Israeli company’s software allows programmers to make changes to running code, without having to redeploy. Read more

Pixellot raises $16 million to continue broadcasting sports during the Covid-19 era. Investments come at a time when sports events around the world have been hit by social distancing regulations and a decline in advertisements. Read more

Could Trump’s visa decree end up being a blessing in disguise? Israeli executives point out the possible pros and cons of Donald Trump’s decision to restrict work visas for foreign employees. Read more

Opinion | Retailers intent on surviving Covid-19 should get their bots to ineract more like people. The challenge now is maintaining short-term revenue and long-term relationships without being able to rely on personal interactions between staff and customers. Read more

Israeli employees among 715 fired by financial software giant Intuit. The company's CEO, Sasan Goodarzi, announced in a letter to the employees that Intuit will be cutting 7% of its workforce worldwide, laying off 715 people in total. Read more

Orbotech to increase its Israel-based production capacity by 20%. The company’s flat panel display division is set to relocate from San Jose to the Israeli city of Yavne. Read more